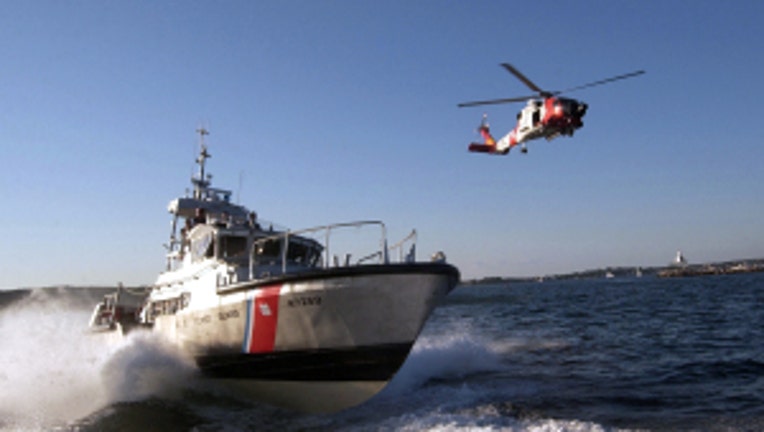 According to the Coast Guard, nautical teams received an emergency radio message from the fishing vessel Senja around 1:30 a.m. that a man had fallen overboard. The man was reportedly not wearing a lifejacket.

Two rescue crews responded. One launched from Coast Guard Air Station Astoria, Ore. aboard a Jayhawk helicopter.  The other, from Coast Guard Station Grays Harbor, in Westport, Wash., in a 47-foot motor lifeboat.

The search for the man was suspended around 11 a.m., after covering more than 91 square miles in a period of seven hours, officials said.

Weather conditions in the search area Wednesday morning were six-foot waves and five-knot winds, with a water temperature of 48 degrees Fahrenheit.