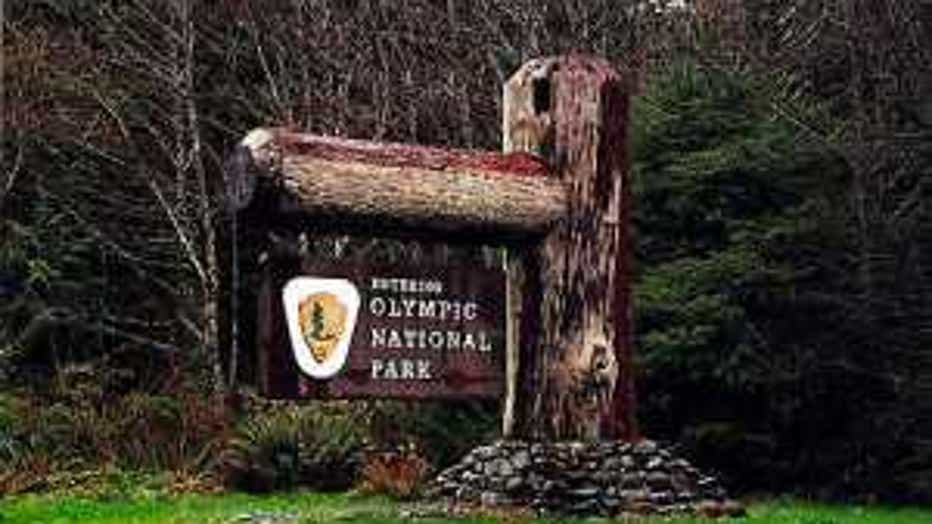 A member of the U.S. Forest Service, who was on-scene with the man and rendered first aid, requested Coast Guard assistance through the Air Force Rescue Coordination Center.

The aircrew launched from Port Angeles aboard an MH-65 Dolphin helicopter at about 3:50 p.m., and was able to safely hoist the injured man aboard. The aircrew transported the man back to Air Station Port Angeles, and transferred him in stable condition to waiting emergency medical services at about 5:30 p.m.