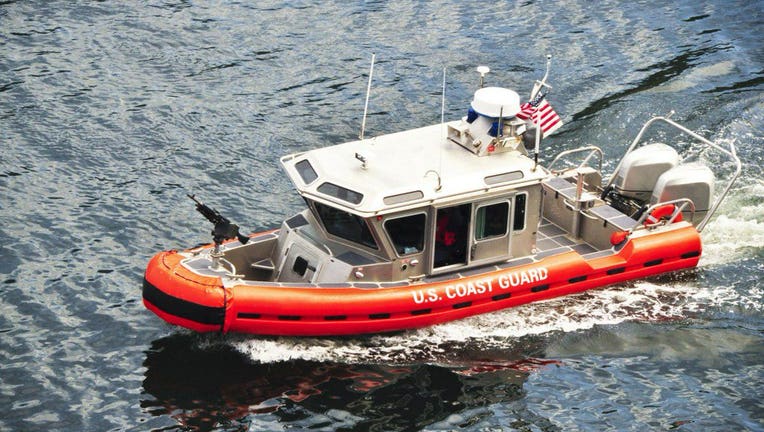 At the urging of Sampson’s attorney Karen Unger, Judge Brent Basden reduced Sampson’s bail from $250,000 to $25,000 on conditions that Sampson stay with his parents in Spokane, observe a new protective order preventing contact with the alleged victim and electronic home monitoring. Sampson was released on bail Friday.

The charges filed in late January include special allegations that Sampson violated his position of trust and took part in an ongoing pattern of abuse of a minor.

The incidents allegedly happened between May 2018 and May 2019, when the child was under the age of 15.