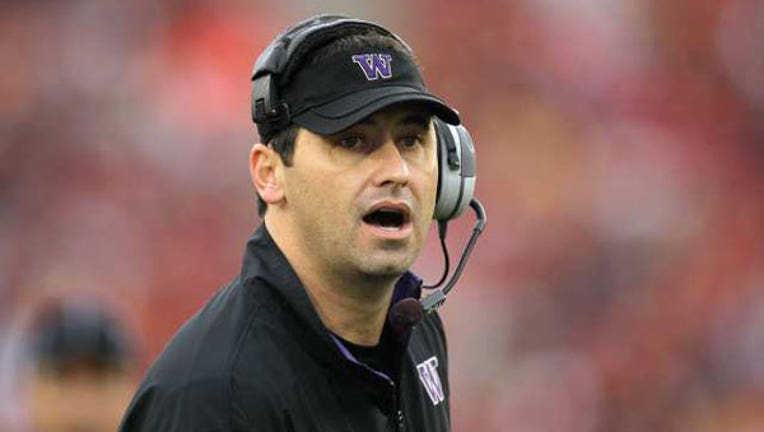 SEATTLE – Deadspin.com looked across the country at just who are the highest paid state employees -- often, it's a sports coach and Washington is no exception.

University of Washington President Michael Young is the fifth highest paid person in the state, earning a cool $560,000 in 2012. Washington State University President Elson Floyd didn't fare so bad either -- he pulled down $625,000, making him the fourth highest paid state employee. fourth on the list.