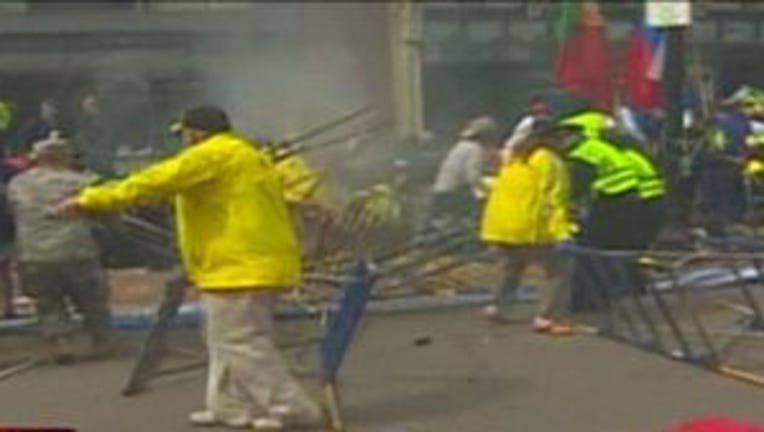 CNN is reporting that eight children were injured in the two explosions that happened near the Boston Marathon finish line Monday afternoon.

Keating, who is a member of the House Homeland Security committee and spoke to law enforcement sources, tells CNN's Dierdre Walsh that the incidents were a "sophisticated, coordinated, planned attack."