Search and rescue crews were dispatched after an emergency beacon was activated in Wallace Falls State Park, said Shari Ireton, communications director for the sheriff's office.

"The beacon was activated after a woman, who had been 'canyoneering' with others, lost control of 'braking' her climbing rope and fell several feet onto a ledge near the falls around 4 p.m.," Ireton said.

Ground crews reached the woman on foot. She was then airlifted to Seattle's Harborview Medical Center with critical injuries, Ireton said. 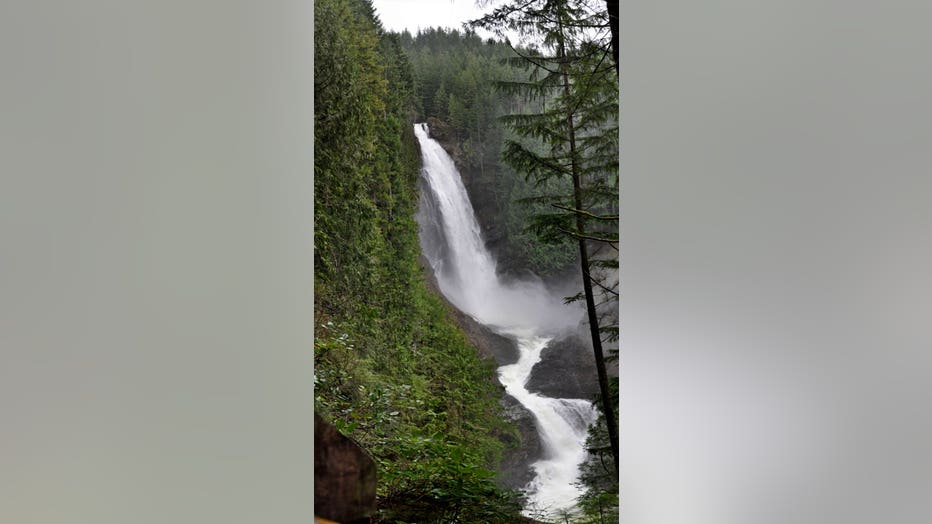