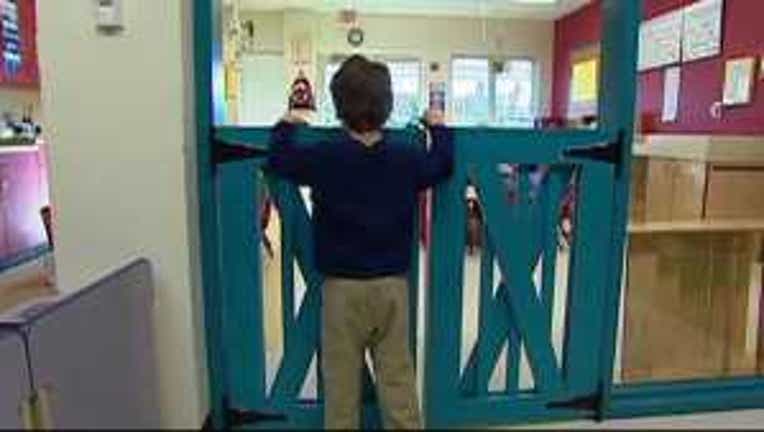 Parents want what’s best for their kids and for families of children with autism, providing them the necessary therapy can be difficult and expensive.

Companies traditionally haven’t covered autism therapy the same way they do other chronic medical conditions, despite the state’s Mental Health Parity Act requiring them to provide such coverage.

Last spring, several families banded together to file class action lawsuits against insurance companies like Group Health, Regence and Primera, asking them to get rid of annual treatment limits and not deny coverage after a child turns seven years old.

“When you’re looking at a year of therapy and you have 12 visits, that goes pretty quickly," Jennifer O'Neal, whose son Zachary is autistic, said. "Your benefits are maxed out in the first three months.”

After that, most families with autistic kids have to pay for treatment out of pocket.

“That’s financially devastating,” Kristen Griffin said. “People are losing their homes and choosing between food and services for their kids because these services do help, but they’re not cheap.”

The Griffin family is suing Primera for denying coverage to their son -- the family received a stack of bills telling them they owed the company $24,000.

“These parents pay for premiums just like everybody else, and the fact their child has a developmental condition instead of a medical condition shouldn’t mean they get any less coverage,” attorney Ele Hamburger said.

As a judge reviews the cases, Group Health announced it will temporarily suspend coverage limits and require that patients show improvement within two months to continue treatment.

Attorneys expect a judge to rule on these class action suits by February 2013, but said the state insurance commissioner could get involved and require insurance companies to make these changes by the end of the year.