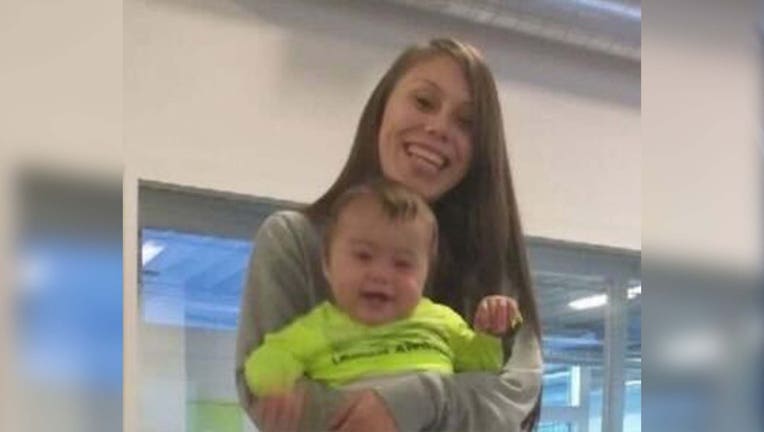 FORKS, Wash. - The City of Forks will pay $1 million to the family of a Quileute woman who died by suicide in jail, after reporting she was sexually abused by a corrections officer.

The city reached the settlement with the family of Kimberly Bender last week, which was approved by Forks City Council late Monday night, the family's attorney said. Bender took her own life after reporting her abuse at the hands of Officer John Gray, who was convicted in 2020 of sexually assaulting several other inmates.

According to court documents, Bender struggled with opioid addiction starting at age 13—which the U.S. District Court said is not uncommon in Clallam County.

Bender was booked into the City of Forks Jail at least a half-dozen times in her teens, and in 2014 was placed on suicide watch after correctional staff learned she once attempted suicide. She was booked again in Aug. 2015 and disclosed an even more recent suicide attempt to medical staff.

When Bender was again booked into the jail in July 2019, she was reportedly sexually accosted by Ofc. Gray.

Gray was reported to supervisors and other officers, but officials—all the way up to the city administrative level—dragged their heels to investigate him, the court determined.

The extent of Gray's sexual misconduct was covered up; his supervisor "kind of swept it under the carpet because [he] was such a hard worker," court documents say. He at one point was fired from a Department of Corrections job in 2018 for sexual harassment, but was reinstated months later following a union grievance.

Despite his record, hiring managers found no "disqualifier for employment" when they hired him at Forks Jail.

Bender was booked into jail again on Nov. 5, 2019. Four days later, she spoke on the phone with her mother and was overheard telling her she was felt suicidal, but staff did not attempt any kind of intervention.

On Nov. 15, she attempted suicide and was brought to medical staff for evaluation, then shortly after prescribed Seroquel and Clonidine.

The next day, she told a Forks Police officer she had been sexually harassed by Gray, who reportedly checked on her two to three times a night, calling her 'princess,' making sexually suggestive comments about her inhaler or prescription medications.

Gray was terminated on Nov. 18, 2019 following a probationary period.

Officers were given after-care instructions, but did not appear to follow them, court documents say. They also found Bender's allegations against Gray "unsubstantiated."

Bender requested mental health crisis counseling that same day, but jail staff neglected to provide any information on suicide attempts or ideation to her counselor. Officers told the court they "didn't think she was serious about it" and that "she was just calling for attention."

A later toxicology report found Bender had not been given her prescribed daily Seroquel and Clonidine on Dec. 3 or Dec. 6.

According to court documents, the jail has strict guidelines for checking inmates on suicide watch, patrolling by their cells every 15 minutes, as well as having adequate corrections staff every shift.

On Dec. 7, 2019, a records clerk was covering the jail alone, as the supervisor "had a medical appointment in Port Angeles," court docs say.

Bender reportedly had an emotional conversation with her mother on the phone, then was sent back to her cell at 3:57 p.m. At 6 p.m., the clerk called Bender to dinner, but she did not respond. Due to a recent attack on a staff member, the records clerk said she could not go and physically check Bender's cell, so she relied on the jail's camera system.

Another corrections officer checked her cell at 6:50 p.m., where he found her dead by suicide.

Court documents say authorities who investigated the suicide determined Bender "did not give any indication that she was suicidal and she was not on suicide watch." An internal investigation was promised but never materialized, the court said.

"Kimberly’s life mattered. Like many, she suffered affliction and addiction. Her hurt and suffering as a young Indigenous woman made her more, not less, human. Nobody in the City of Forks’ custody and care should ever be dehumanized. Kimberly’s family hopes Forks will take greater efforts to honor and protect the lives of incarcerated women and Indigenous people."