Bellevue is “planning” to bring self-driving cars to Eastside

The city if Bellevue is in discussions to bring self-driving vanpools to carry people into the city and self-driving shuttles to ferry them around downtown. Not everyone is ready to ride.

The city of Bellevue is in discussions to test self-driving van pools to bring commuters into the city and self-driving shuttles to ferry them around downtown.

They've brought in transportation guru Steve Marshall to investigate the possibilities, lead those discussions, and if it makes sense, create partnerships to make it happen. 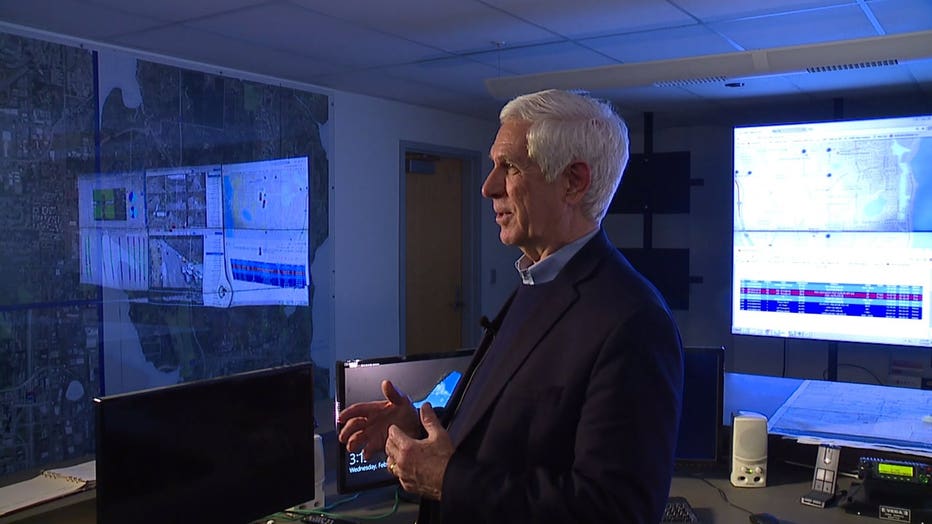 Steve Marshall, transportation technology partnership manager for the city of Bellevue, is in discussions to bring a self-driving pilot project to the Eastside.

“These are real," says Marshall, Bellevue's transportation technology partnership manager.  "We’re actually starting the planning process and thinking about how fast these could come in and we could have these things up and running by the end of the year.”

Bellevue wants to build on the success of King County Metro's VanPool program. Metro is the largest, longest-running public commuter van program in the country, with more than 1,600 vans and 3.6 million trips in 2017. 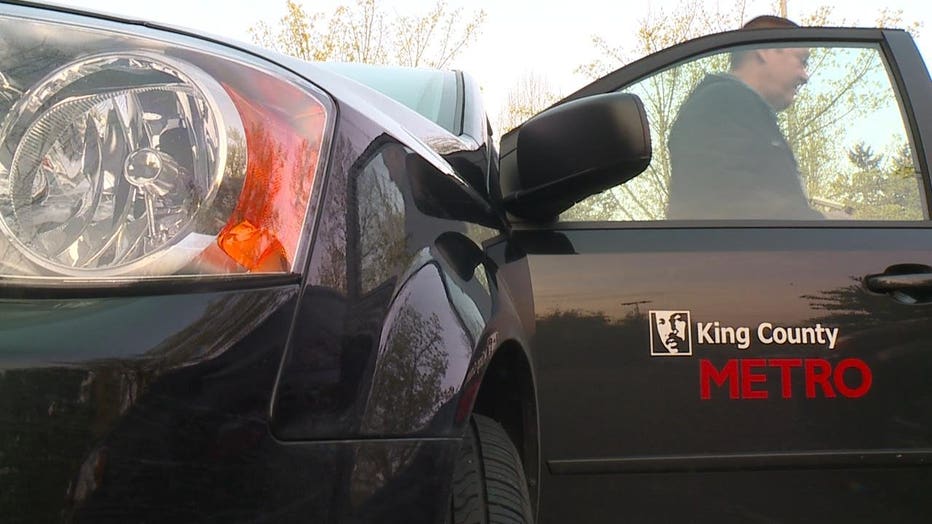 Bellevue wants to build on the success of King County Metro's VanPool program. It's the largest, longest-running public commuter van program in the country, with more than 1,600 vans and 3.6 million trips in 2017.

The city is in discussions with the ACES Northwest Network. It's a group of stakeholders, started by Seattle-based venture capital firm Madrona Venture Group and Inrix, the Kirkland-based transportation data company.

Avery Ash, the autonomous vehicle lead at Inrix, says, “2018 will be the year, that for many people, this goes from a hypothetical couple of cars running around with safety drivers in the vehicle, to real vehicles available for consumer use in some cities.”

Others on the Eastside are ready to invest. That includes Kemper Freeman, CEO of Kemper Development Co.  It builds and operates Bellevue Square, Bellevue Place and Lincoln Square in downtown Bellevue. 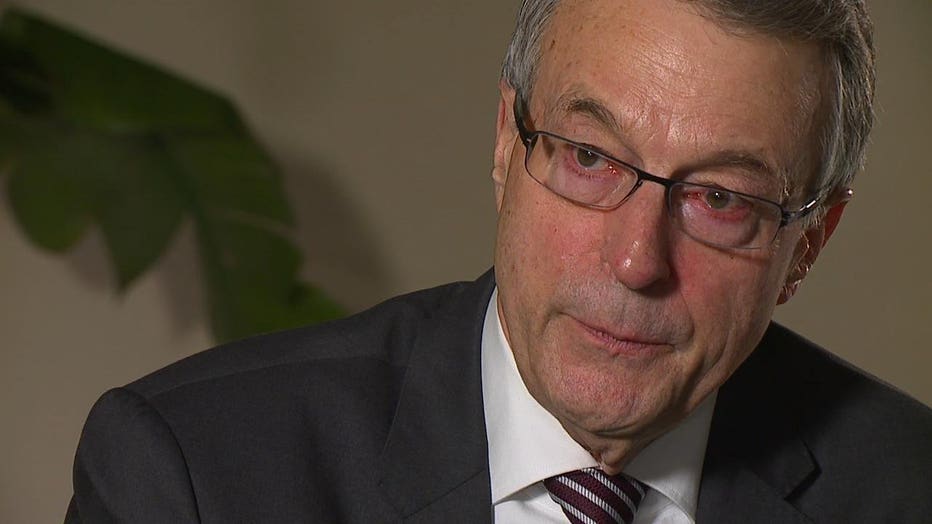 Freeman says that according to surveys, the number one reason people give for not visiting the mall is traffic. He says self-driving vehicles could be part of the solution.

"We’re talking better transportation," Freeman says. "More affordable than ever for everybody. It will be the biggest thing in transportation since the Model A Ford.”

Is the technology ready?

Not everyone is convinced the technology that's still being developed and tested is ready for our roads.

Steve Banfield knows the challenges of combining technology and transportation. The CEO of ReachNow, the BMW-owned car-sharing service headquartered in Seattle, has also been in discussions with ACES Northwest Network. 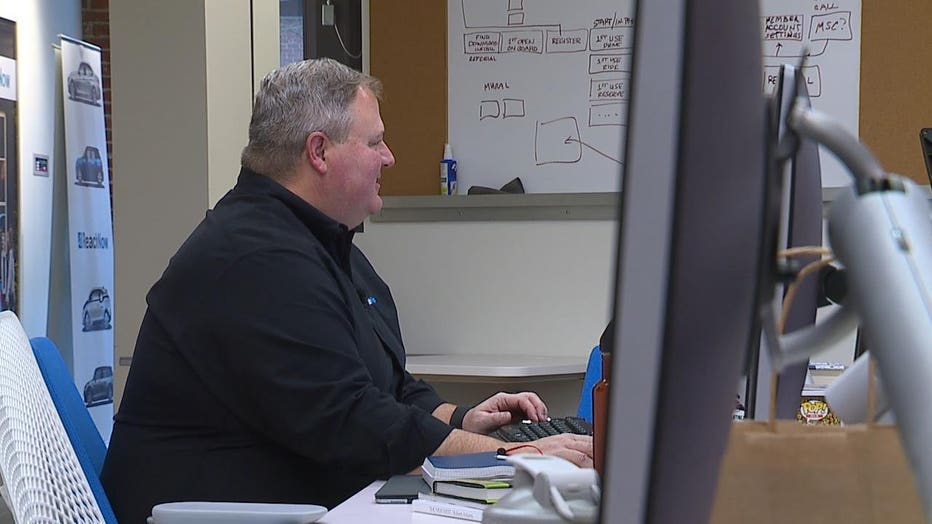 CEO ReachNow,Steve Banfield, says the public must be willing to accept self-driving vehicles may not be perfect.

Banfield says if self-driving cars are going to become the transportation of the future, the public must be willing to accept that they may not be perfect.

“We think about a human driver, who starts driving at age 16," Banfield says. "And we don’t think of them as good drivers until maybe they’re in their 20s. And we wonder why computers are going to magically wake up one day and be really good at this ... there’s a learning curve. And let’s admit to ourselves there’s going to be a learning curve.”

New questions about the safety of self-driving vehicles were raised in March, after a self-driving Uber hit and killed a woman walking her bicycle across a street in Tempe, Arizona. The investigation into that deadly accident is still ongoing. Uber has reached a financial settlement with the family of the victim, 49-year old Elain Herzberg. It was the first deadly accident involving a fully autonomous vehicle.

Are Vanpoolers willing to go driverless?

Vanpoolers are the first to tell you about the benefits of vanpooling.

Kim Holyoak rides in a Metro VanPool from North Bend to North Seattle. He says it saves him about $5,000 per year in gas, tolls and parking fees. Often, he's the one driving the group of six people. 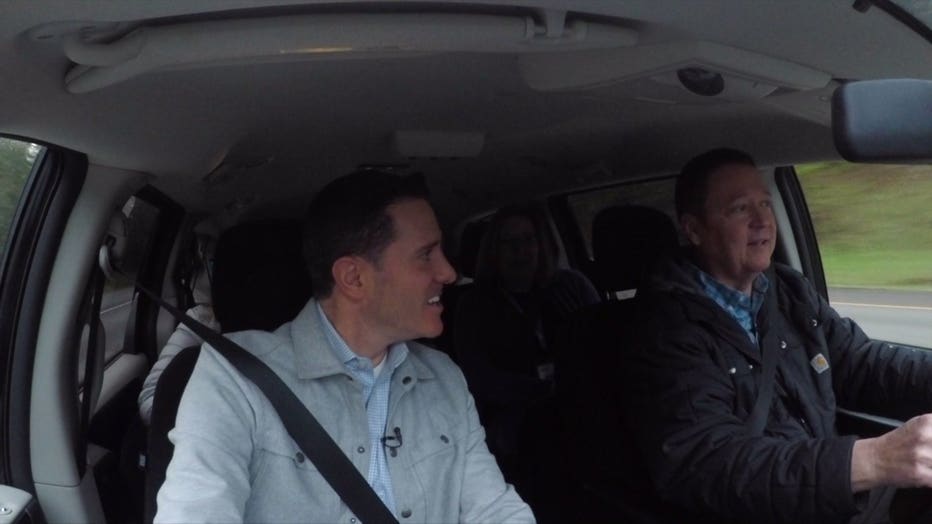 He says if the van drove itself, he'd be able to get work done during the hour-each-way commute. He'd be willing to try it, saying, "I guess out of the people who are riding (in the vanpool), nobody really has the stress or hassle of driving."

Some seem less willing to let the van do the driving.

"I think my anxiety would be a little bit up," says vanpooler Andi Reyes of North Bend. “I don’t like rides, so to me, it would feel like I would be on a ride without the control.”