TACOMA -- A controversial measure to raise the pay for more than 400 nonunion city workers will go to vote Tuesday night in Tacoma's city council, the Tacoma News Tribune reported.

The pay hike- slated for mostly Tacoma Public Utilities Employees -- would increase overall pay by $7.2 million in two years. Pay to "high-profile general government positions, the News Tribune reported, could range from 5 percent to 20 percent. The fire chief, the police chief and the utilities director would all get sizable raises, according to the News Tribune. 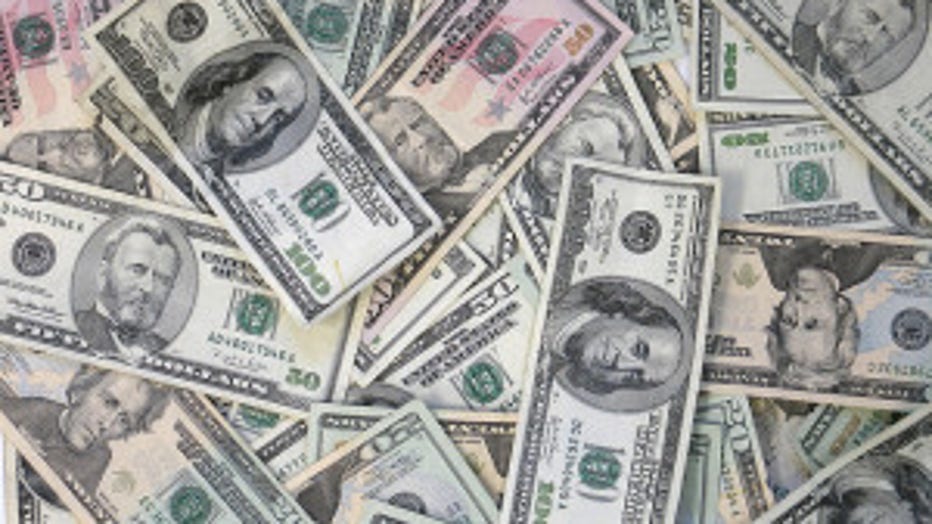 Currently, both the police chief and the fire chief make less money than their assistants. But at least one city councilman, Ryan Mello, is against the proposal, telling the News Tribune it's not fair to increase employee pay and raise utility rate prices at the same time.

"I think it's difficult for the average ratepayer to see how they should swallow these pay raises in light of this economy and their own financial situations," he told the News Tribune.

Utilities Director Bill Gaines said a pay raise was necessary to help recruit and retain desirable employees, the News Tribune reported. "In our industry, competitors are routinely raising and updating their pay ranges based on the markets," he said.

Mello told the News Tribune there is not a worker retention problem.

For more on this story, visit the Tacoma News Tribune.