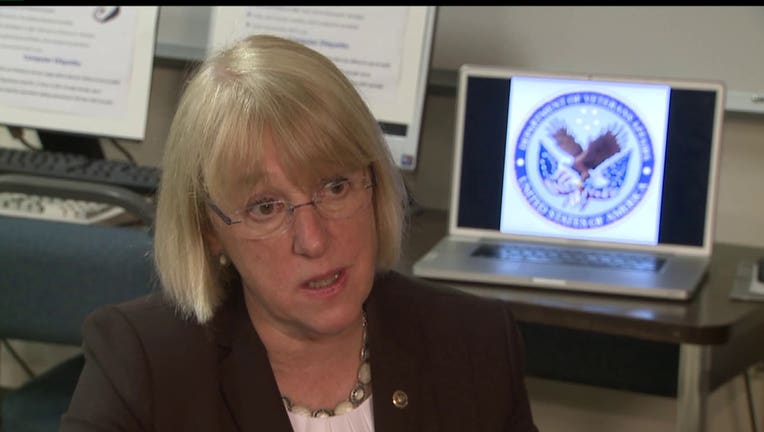 SEATTLE - The Washington Office of Management and Budget (OMB) decided to maintain the Metropolitan Statistical Areas population threshold of 50,000 on Monday, ensuring that cities remain their eligibility for federal funding.

The decision followed Sen. Patty Murray's letter request, encouraging the agency not to raise the threshold. Smaller cities such as Longview, Walla Walla and Wenatchee would not have been eligible for federal aid had the standards been changed to a threshold of 100,000.

Senator Murray emphasized the significance of these details, as they determine the millions of dollars allocated to cities in Washington, "That’s why I pressed OMB not to change the threshold for this definition, and I’m glad they listened. For Longview, Walla Walla, Wenatchee, and other medium-sized cities in our state, I’ll keep fighting to make sure they get the federal support they need to not only get through this pandemic, but build back stronger and fairer."

Several mid-sized counties and towns would have lost a significant amount of federal funding for government programs due to their reliance on their status as a "metropolitan area."