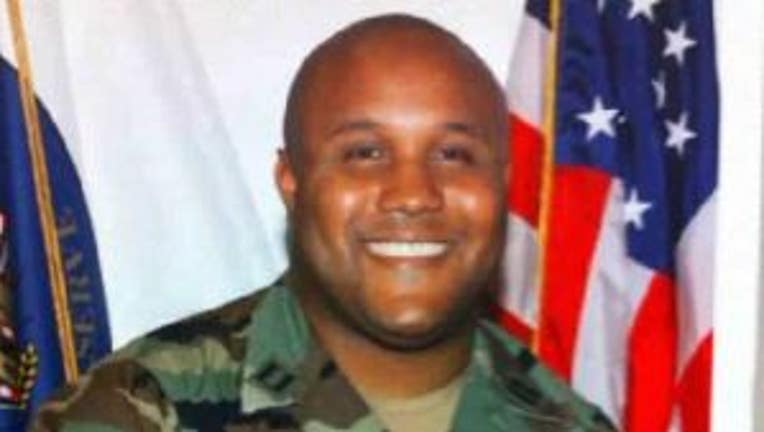 LOS ANGELES -- San Bernardino County sheriff’s officials have positively identified the charred remains found in a mountain cabin Tuesday as being the body of Christopher Dorner.

Officials said they made the identification using dental records during the autopsy.

The announcement brings a formal end to the epic manhunt for Dorner, who was accused of killing four people, including two law enforcement officers. He was killed at the end of a hours-long standoff in a cabin near Big Bear on Tuesday afternoon.

SWAT officers in the cabin standoff decided to use highly flammable "hot gas" canisters as a last resort after other efforts to persuade Dorner to surrender failed, according to law enforcement sources.