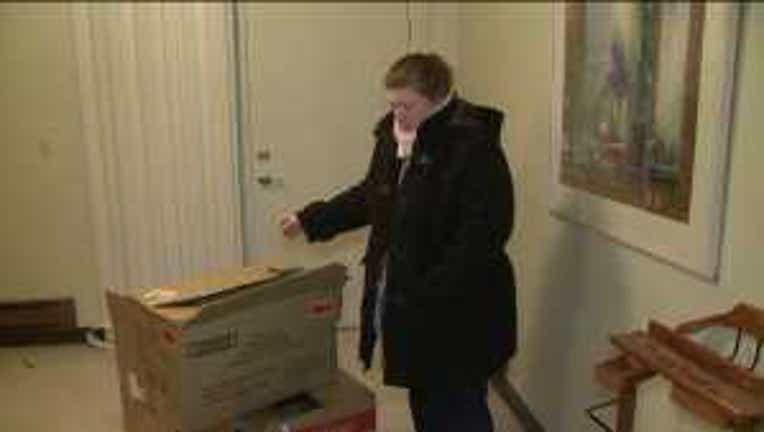 SEATTLE -- Organizers are scrambling to find presents for more than 250 kids after someone broke into a Central District YWCA and stole thousands of dollars in donated gifts.

Police haven't yet identified any suspects in the robbery to a YWCA storage building on 28th and East Cherry Street. The gifts, including  radio controlled cars, basketballs and other toys were placed in a storage unit Friday afternoon. They were gone Monday morning.

Nichelle Hilton is in charge of the YWCA charity program that gives gifts to needy children. She said the shopping for nearly 300 toys was finished. Now, they need to start all over again.

"Every single present was taken, almost 50 boxes," Hilton said. "A baby binky to a skate board to dolls and easy bake ovens to makeup, Justin Bieber posters, video games, arts and crafts, hats a and mittens. Everything.”

The Seattle Mariners sponsor the program to get gifts to homeless kids. Broadcaster Rick Rizzs and former Mariner Dave Henderson lead the way for donating the money for the toys through the Ricks Toys for Kids Foundation.

The group is once again depending on the kindness and generosity of others.

"This is just devastating for our program," Hilton said. "This is almost irreplaceable. I have a week to have that many toys replaced and donors are wonderful. I just don't know if I have enough time.”

Jessica Giles, an area mom who uses the YWCA, said she was shocked that someone would steal from a charitable orgainzation that means so much to so many.

But as horrible as the crime is, Giles intends to look on the bright side.

"Christmas is about Christ and spending time with your family and lights and cocoa and carols," Giles said. "We're still going to have that so our family is going to be OK.”

If you want to help you can drop off a cash donation or new toys at the YWCA at 29th and Cherry. If you would like to donate, you can contact sandie.lee.king@gmail.com or send checks to: