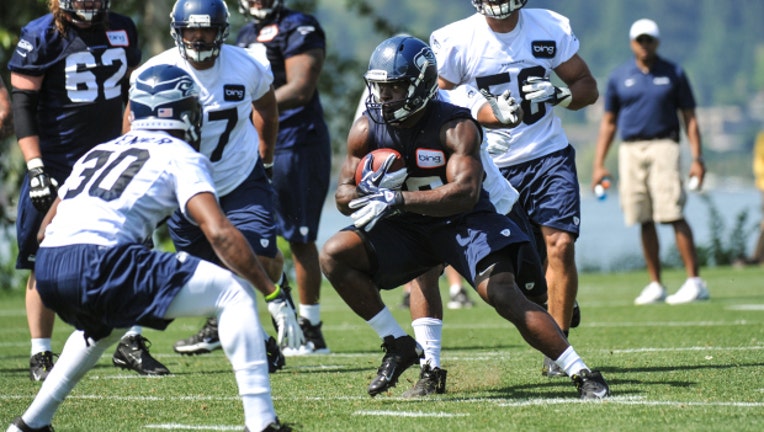 The club also announced that tight end Darren Fells has been re-signed, while snapper Adam Steiner was released to clear a spot on the 90-man roster.

The 5-foot-10, 221-pound Michael was selected in the second round of the draft. His signing leaves two of the team’s 11 draft choices unsigned: cornerback Tharold Simon (fifth round) and tackle Michael Bowie (seventh round).

Fells, a basketball player in college and then professionally in Belgium, Finland and Argentia, had been released two weeks ago. But he was invited to the May 10-12 rookie minicamp on a tryout out basis. Steiner was claimed off waivers from the Raiders last week.

The team will hold the first of its 10 OTA sessions today.