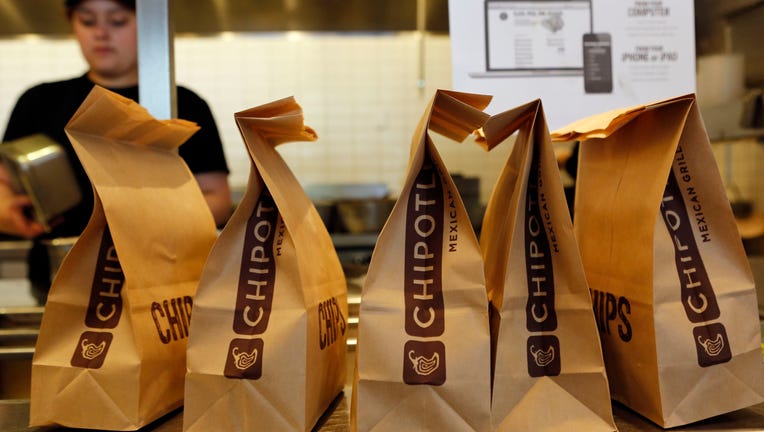 A robot will soon be making your tortilla chips at Chipotle.

Addressing his company's partnership with Chipotle, Miso Robotics CEO Michael Bell told  "Cavuto: Coast to Coast," Friday the tortilla chip-making robot will combat the labor shortage in the U.S., and suggested that "automation is the solution."

"The restaurant industry had a labor gap before the pandemic… the pandemic just accelerated this big gap between the number of jobs and the available labor," he remarked.

Bell stressed that the labor shortage isn’t "going away soon," and mentioned that there is a big demand to automate tasks in restaurants.

Last month, Chipotle announced that it’s testing a chip-making robot at its innovation hub in Irvine, Calif. Later this year it will make its debut at a location in the southern part of the state.

Chippy, the robot named and designed by Miso Robotics, will be able to cook and season Chipotle’s popular chips, according to a press release. Bell assisted with the robot design to cater to the popular food franchises’ specific needs.

"The very specific way they're made is…technology now can follow and do exactly the same way that a human does," he explained.

Chippy uses a form of artificial intelligence to recreate Chipotle’s tortilla chip recipe, which includes corn masa flour, water and sunflower oil. After the chips are baked, they are coated with salt and a hint of lime juice.

"Chipotle in particular has super high culinary standards, like the method [on how] …they make their chips," the Miso Robotics CEO noted.

Bell continued to say that it’s "clear" that bags of crunchy tortilla chips are different from regular products consumers may buy on the grocery store shelves.

"We're happy to accept the challenge, and we're real proud of the results," Bell concluded.