Chipotle announced an expansion to its educational benefits program where 100 percent of the costs for business and technology degrees will be covered.

NEWPORT BEACH, Calif. - Chipotle Mexican Grill announced it will support teachers by giving away up to $100,000 in back-to-school supplies.

Starting on Aug. 10, school teachers can reply to this tweet from Chipotle with a photo of their school supplies receipt and the hashtag #SuppliesContest for the opportunity to have Chipotle reimburse them through Venmo.

Selected participants will be notified via direct message from Chipotle’s official account, the company said.

"We wanted to lend a hand to a community that has endured so much over the past year," said Chris Brandt, Chipotle’s chief marketing officer. "Chipotle is a company that's been committed to supporting teachers and we will continue to find creative ways to show our appreciation for the professionals who are cultivating a better future for our communities."

In the United States, 94% of public-school teachers pay for school supplies out of their own pocket, according to The Washington Post. On average, teachers spend nearly $500 on supplies for their classes.

Chipotle is adding the contest to its three other education-based programs.

Chipotle’s fundraising program enables schools and organizations to host local events, giving back 33% of event sales to the host cause. As of August 2021, the program has raised more than $58 million for schools, according to the company. 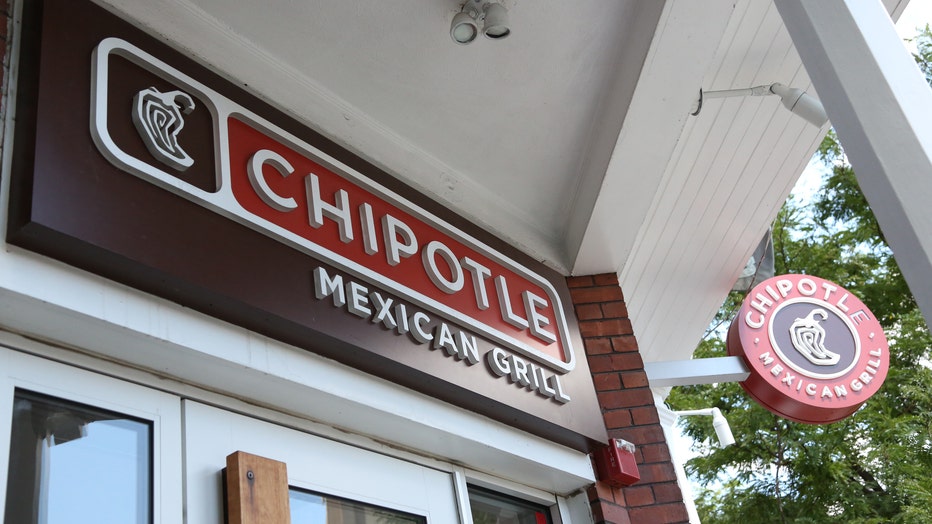 Chipotle is adding the contest to its three other education-based programs. (Chipotle)

Through Sept. 14, customers can round up their order total to the next highest dollar amount on the Chipotle app or Chipotle.com to support Kids In Need Foundation’s Supply A Teacher Program, which aims to fund an estimated 100 low-income schools with supplies.

Each teacher in the selected schools will receive two boxes filled with supplies to fuel a semester of learning, including 24 notebooks, folders, pencil packs and pouches, sharpeners, rulers, erasers, highlighters, sticky note pads and 60 pens.

Chipotle also provides its workforce with the opportunity to access higher education at no cost through Guild Education, the leading education and upskilling company in the U.S.

After 120 days of employment, Chipotle employees are eligible to pursue debt-free degrees from nonprofit, accredited universities across 100 majors as part of its Cultivate Education program. The program includes an Existing Tuition Reimbursement program, allowing eligible employees to be reimbursed for tuition up to $5,250 per year in qualifying programs.

As of June 2021, Chipotle employed over 102,000 employees in over 2,850 restaurants in the United States, Canada, the United Kingdom, France and Germany.

No Chipotle purchase is necessary to participate in Chipotle’s school supplies reimbursement contents. The contest is open to teachers working during the 2021-22 academic year in a state-licensed, accredited school or homeschool instructor in the 50 United States and D.C.

The contest begins on Aug. 10 and ends when all the prizes have been claimed or Aug. 31. The maximum reimbursement per entrant is $599, according to Chipotle.