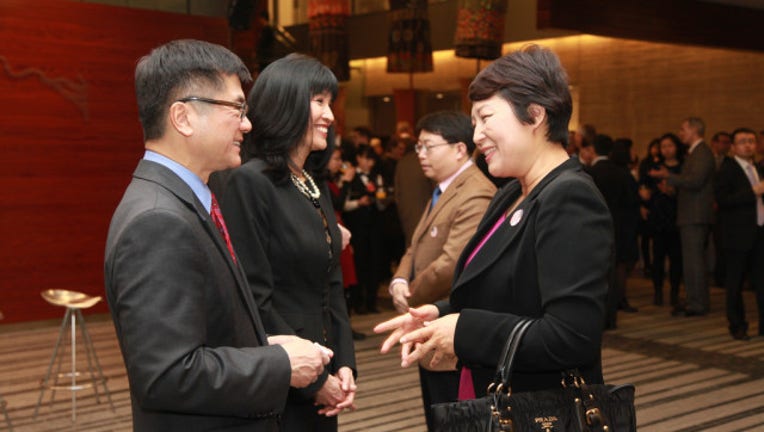 Thursday, Locke gave a final news conference in the Chinese capital as he departs the job he has held since 2011.

In response, CNS published what the New York Times has called a “scathing review of his tenure.”

“Gary Locke is a U.S.-born, third-generation Chinese-American, and his being a banana — ‘yellow skin and white heart’ — became an advantage for Obama’s foreign policy,’’ opened the commentary, written by a person identified as Wang Ping. (Many Asian-Americans consider “banana” an offensive term.)

“However,” the commentary continued, “after a while, a banana will inevitably start to rot.’’

The commentator points to Locke’s trips to Tibet and Xinjiang, both of which have suffered unrest and conflict.  The essay also makes fun of Locke after he was celebrated for carrying his own bags and flying coach during travel and for his intervention in the controversy around blind legal activist Chen Guangcheng.

Locke’s wife Mona and their children returned to Washington State last year.  Locke announced he was leaving the post for personal reasons at the time.