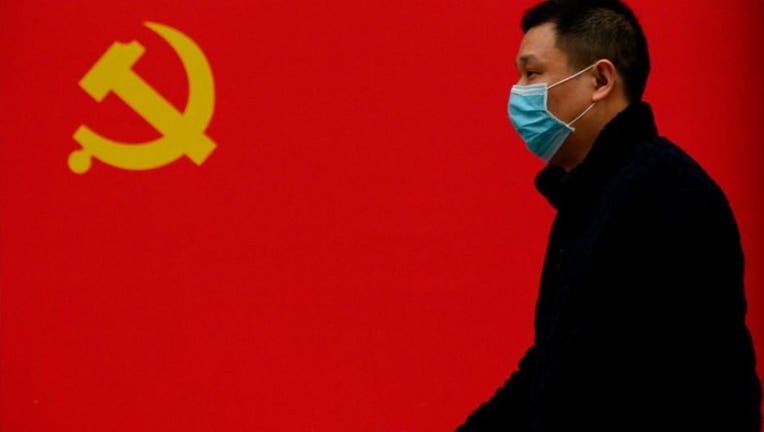 WASHINGTON (AP) — China is pushing back against President Donald Trump and some of his officials, who’ve flirted in recent days with an outlier theory that the coronavirus was set loose by a Chinese lab that let it escape.

The Chinese Foreign Ministry spokesman on Friday accused the U.S. administration of attempting to shift the focus from its own missteps in dealing with the pandemic by talking up a theory that it was started by a pathogen from a laboratory in Wuhan, the city where the global outbreak began.

But that spokesman, Zhao Lijian, has demonstrated that China, too, is not above sowing confusion in the face of the pandemic. He tweeted in March the falsehood that the virus might have come from the U.S. Army.

A scientific consensus is still evolving, but the leading theory is that infection among humans began at an animal market in Wuhan, probably from an animal that got the virus from a bat.

Without the weight of evidence, Trump and some administration officials are trying to blame China for sickness and death from COVID-19 in the United States.

“More and more, we’re hearing the story,” Trump says. Secretary of State Mike Pompeo adds, “The mere fact that we don’t know the answers — that China hasn’t shared the answers — I think is very, very telling.”

On Friday, Pompeo said the U.S. is pressing China to let outside experts into the lab “so that we can determine precisely where this virus began.”

Asked on Fox Business Network about whether China might have manipulated the virus for sinister purposes, he said, “It is completely appropriate that the world ask the right questions,” then diverted to another subject.

Trump officials have largely been steering clear of baseless conspiracy theories in circulation that the virus was intentionally set loose by China, even as some give weight to the unsubstantiated idea the virus mistakenly spread from a negligent lab in Wuhan.

Experts overwhelmingly say analysis of the new coronavirus’s genome rules out the possibility that it was engineered by humans, as some commentators have suggested.

Nor is it likely that the virus emerged from a negligent laboratory in Wuhan, they say.

“I would put it on a list of 1,000 different scenarios,” said Nathan Grubaugh of Yale University, who studies the epidemiology of microbial disease.