SEATTLE -- Nearly 60% of juveniles arrested for prostitution in Los Angeles in 2010 were in the foster care system. That’s why a local lawmaker is trying to strengthen foster care programs, in an effort to prevent child sex trafficking.

Mandy Urwiler was just 13, when classmates asked her to do the unthinkable. 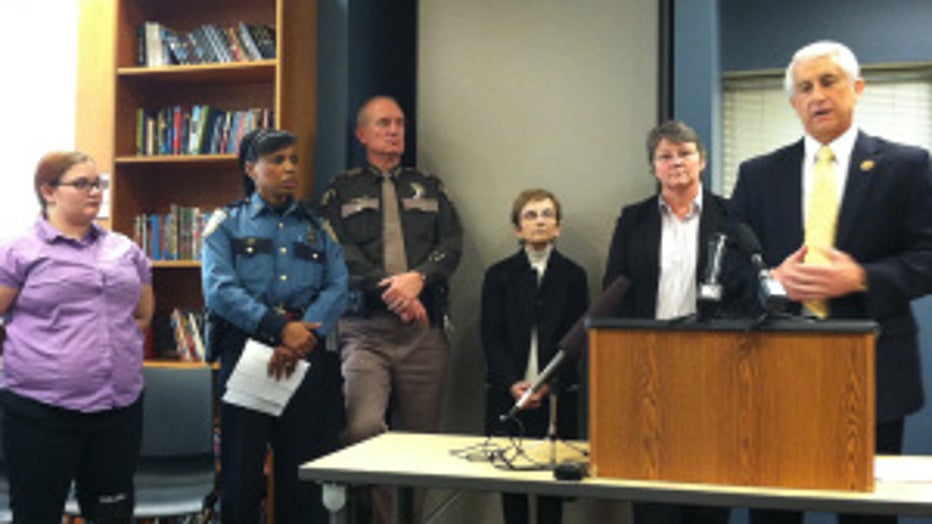 “They approached me and said come turn a trick for us, you`ll make good money.”

She refused. But she says the boys at school were persistent.

“After class let out and I said no again, I was beaten. Had I not had support from friends and family, I probably would have said yes.”

Mandy knows she's lucky, because most people in the foster care system don't have support from anyone. That's why so many are vulnerable and end up becoming victims of sex traffickers.

He is trying to protect young people with a new bill that not only helps identify victims of sex trafficking, but also strengthens programs for those in foster care.

He says when he worked in law enforcement, he saw just how many young people selling themselves on the street had run away from foster homes. It didn't seem like anyone cared about them.

“We found that in the Green River case, we had no missing report when we found these young ladies.”

He hopes this legislation will prevent more young people from becoming victims.

Mandy says it's a good start. She says not enough people are willing to admit that there's a problem with trafficking on our streets.

“I personally believe people close their eyes to it,” she says. “Because nobody wants to believe that a 13 year old is being made to be a prostitute. If they see it, they want to think that they`re choosing to do it of their own free will.”

But Reichert says he knows the truth, and he'll do whatever he can to help.

“We are going to keep on this, we are going to be persistent, and we are not going to stop until we get every child off the street, until we protect every young girl, every young lady being taken advantage of by some pimp, some john or some trick.”