SENTENCING UPDATE February 16, 2018 -- Curtis Sell was sentenced to 16 years in prison on Friday:

A mental health and substance abuse evaluation is also part of Sell's sentence. 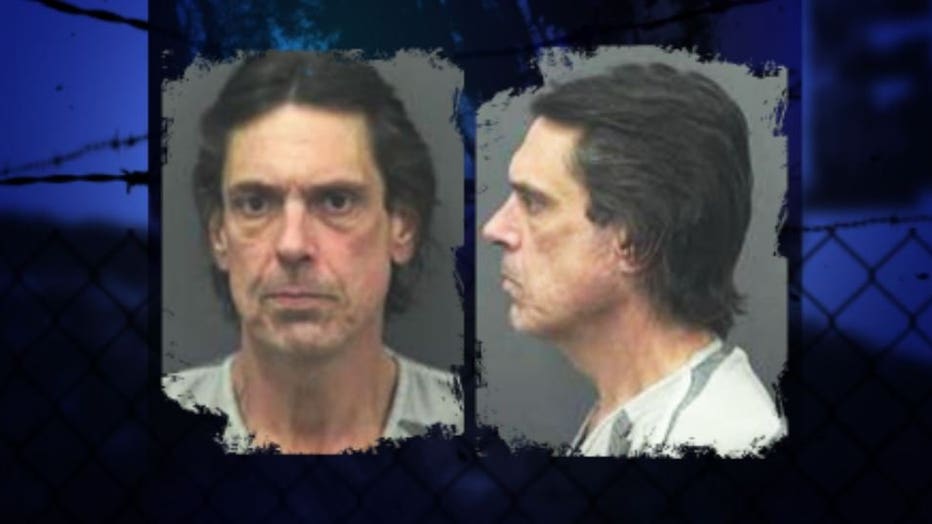 CAPTURED IN PIERCE COUNTY Aug. 22, 2017 --
Lakewood police officers arrested a sex offender who they suspect is the naked man entering people's homes and burglarizing some of them.

Police said they acted on a Crime Stoppers tip and found Curtis Sell hiding in the attic of a home around 1 a.m. Tuesday. He had an outstanding felony warrant for failure to register as a sex offender.

Sell was booked into the Pierce County Jail. He has also been charged with 3 counts of residential burglary. Arraignment for those charges is scheduled for Wednesday.

"The Lakewood Police Department would like to thank Tacoma/Pierce County Crime Stoppers and Washington's Most Wanted for their help in this case," said Lt. Chris Lawler. " Along with the U.S. Marshals-led Pacific Northwest Violent Offender Task Force, who early-on offered assistance in looking for Sell and chased down several tips."

FUGITIVE WANTED IN PIERCE COUNTY Aug. 11, 2017 --
Lakewood Police, Pierce County detectives and the U.S. Marshal's Pacific Northwest Violent Offenders Task Force are searching for a sex offender who they suspect is the naked man entering people's homes and burglarizing some of them.

Police identified the suspect as Curtis Sell, 51, who is currently transient and has an outstanding felony warrant for failing to register as a sex offender.

Police said they received a report of a naked man trying to enter a home through a window on 111th Street Southwest early Wednesday morning. Witnesses said he ran off when they yelled at him. He was described as a white, slim man in his 50s with thinning hair.

A few hours later, a woman came home to find a naked man in her bedroom who was trying on her underwear. She reported he calmly left the home naked, wearing only black and white tennis shoes.

In another incident, a woman woke up to find a naked man standing by her bed with a condom on and wearing one of her belts. When confronted, the man fled on foot naked.

Police search for suspect in `naked man burglaries` in Lakewood

Police search for suspect in `naked man burglaries` in Lakewood

On Wednesday afternoon, a person came home -- again on  11th Street Southwest -- to find someone had entered their home via a sliding glass window. The home was ransacked, and the suspect seen fleeing the scene matched the description of the other incidents, except this time he was wearing a blue tank top, shorts and a laptop bag.

"We believe a related incident occurred around midnight last night where it was reported a naked male was walking around the area of 108th and Lakeview," the police said in a news release. 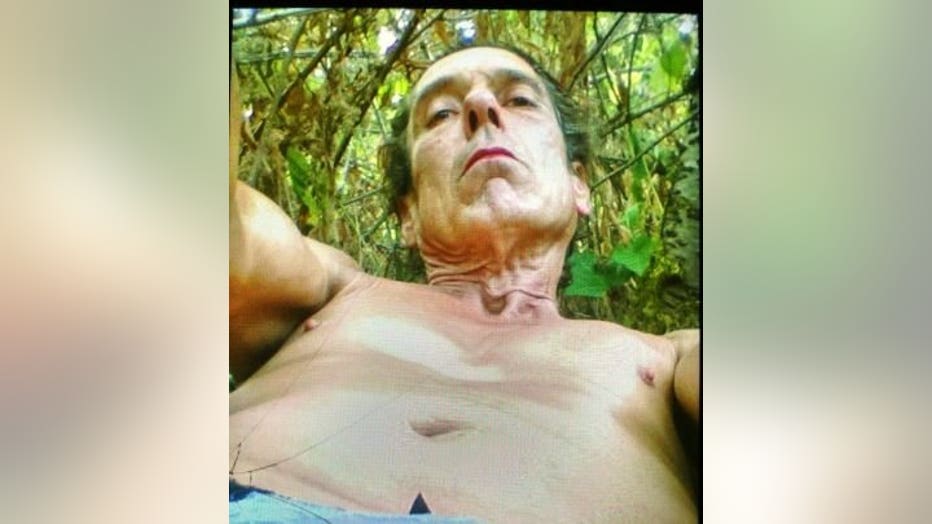 "This guy's on another level of danger," said Pierce County Det. Ed Troyer. "When he's breaking into people's houses that are occupied and the female person is at home and trying on their underwear and doing other strange things, this is somebody that's very brazen and we need to get caught, before he hurts somebody. In the past, he's also used drugs on his victims and he's been convicted multiple times, so this is somebody who obviously can't control himself and we believe is a danger and we'd like to get him caught sooner than later."

Police ask if anyone in the area comes home and finds an open door or window, please call 911 so officers can respond to check the residence. They also urge residents to do the best to secure their homes during the heat wave.

If you know where Curtis Sell is, call Crime Stoppers at 1-800-222-TIPS, or use the P3 Tips App to submit your information to Crime Stoppers.