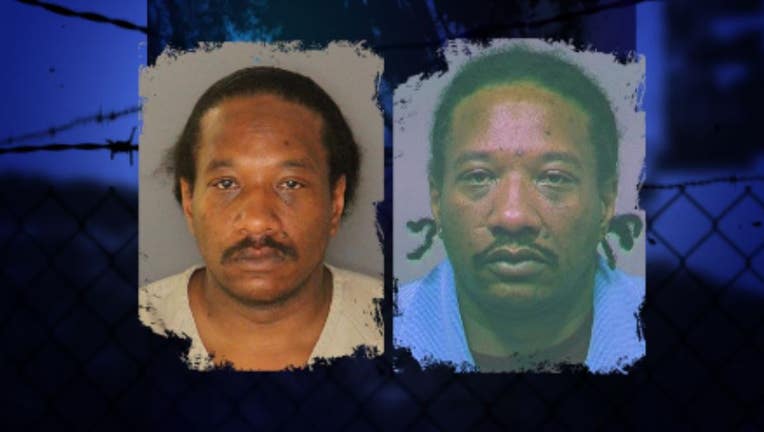 FUGITIVE CAPTURED October 10, 2015 -- The Pierce County Sheriff's Department says Bryan Macker was arrested and booked into the Pierce County Jail on Saturday. FUGITIVE WANTED IN PIERCE COUNTY October 9, 2015 -- Pierce County detectives need your help getting missing child predator, Bryan Macker, back on the map. Detectives say Macker preys on young girls so he can hurt them in multiple ways. “He's a predator because he goes after young women. He makes them watch pornography. He has sexually assaulted them and he's assaulted them with a belt,” says Pierce County Det. Ed Troyer. "We take sex offenders when they go off the grid seriously, because they know we're looking for them, they know they're supposed to register and when they go off the grid it's usually because they want to go somewhere and not be found or discovered and when that happens the high likelihood of them offending again is there.” Macker has failed to register as a sex offender several times. He's 48 years old, 6’2” and weighs around 300 pounds. If you know where he’s hiding, call an anonymous tip into: CRIME STOPPERS: 1-800-222-TIPS You must call the Crime Stoppers hotline with your tip to be eligible to receive a cash reward for information leading to a fugitive’s arrest. CLICK HERE for information on how to TEXT A TIP to Crime Stoppers