CHICAGO -- A diner at a Chicago neighborhood McDonald's is suing the restaurant chain, claiming her young child ate a used condom he found in the restaurant's play area, the Chicago Sun-Times reported.

According to the Sun-Times, Anishi Spencer was at the McDonald's with her two young sons, aged 3 and 2. The boys allegedly found a condom on the play floor while their mother was eating and ate the condom. 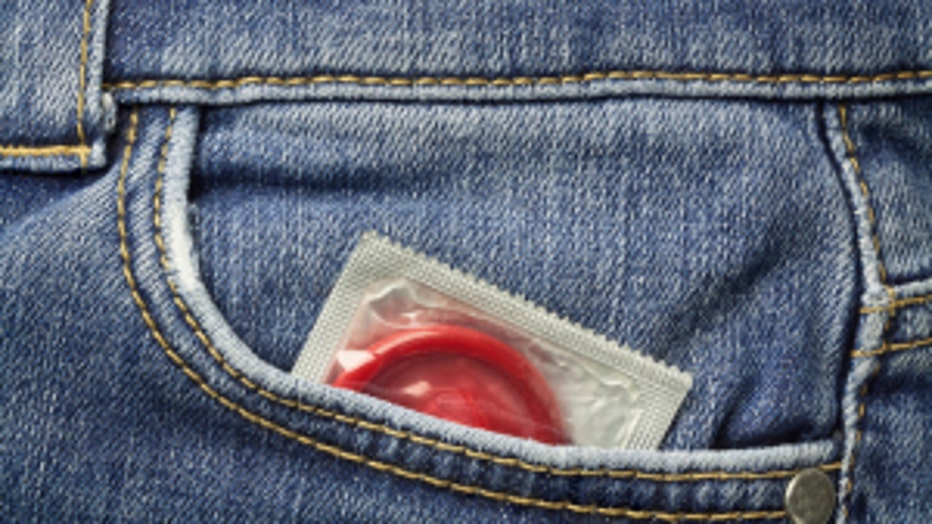 The suit claims the one of the young boys coughed up a piece of the condom later, and that both boys received medical treatment because of the incident.

The lawsuit, seeking $50,000 in damages, alleges McDonald's failed to clear hazardous debris from the play-area.