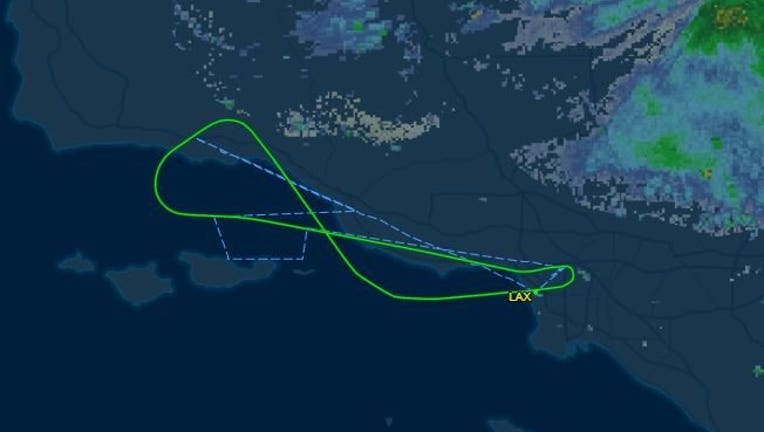 LOS ANGELES -- A 10-year-old girl died at Los Angeles International Airport after suffering a medical emergency on a Seattle-bound flight.

According to the Los Angeles Fire Department, medics were called around 6 p.m. to the terminal for the report of a girl who had suffered cardiac arrest. She was pronounced dead at the scene.

“Sadly, all efforts were futile and the child was beyond medical help,” the department wrote in an alert.

Los Angeles Police told KTLA it did not appear that there was any foul play.

An LAX spokesperson told the station that the plane had just taken off when it had to return because of a medical emergency on board.

A map from flight-tracking website FlightAware showed Delta flight 2423's path before the plane turned around.

The LA Coroner will perform an autopsy and determine an official cause of death.