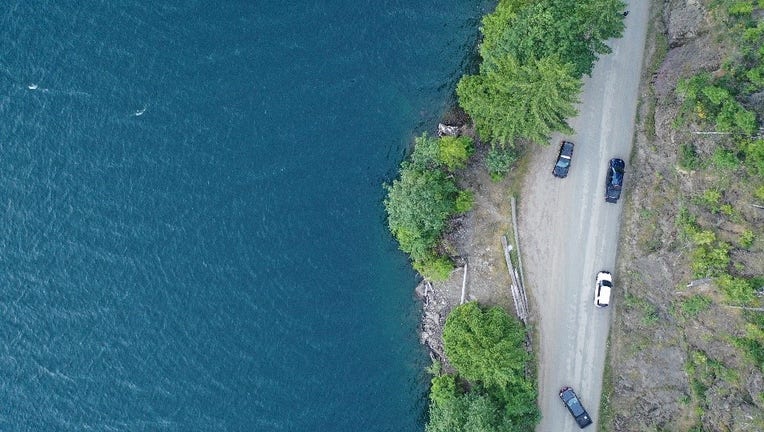 MASON COUNTY, Wash. - Authorities are investigating after a car drove over an embankment into Lake Cushman Monday, killing a child who became trapped underwater.

According to the Mason County Sheriff's Office (MCSO), at around 7:10 p.m., deputies responded to reports of a car in the water near Milepost 13 of State Route 119 - an area of Lake Cushman that is commonly referred to as "Party Rock". 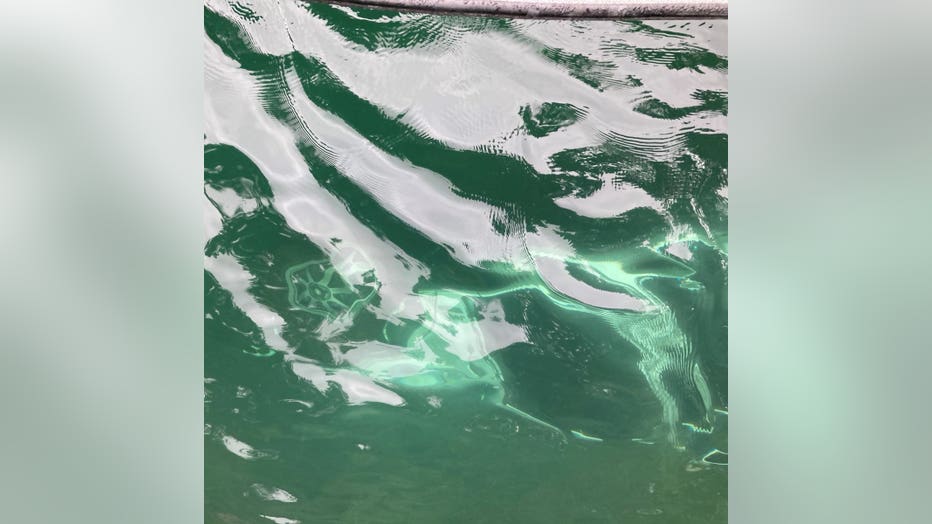 According to MCSO, two adults in the car were able to get out of the fully submerged car, however a young child was not able to escape. Witnesses and one of the car occupants jumped into the water, rescued the child and performed life-saving measures until medical personnel arrived. 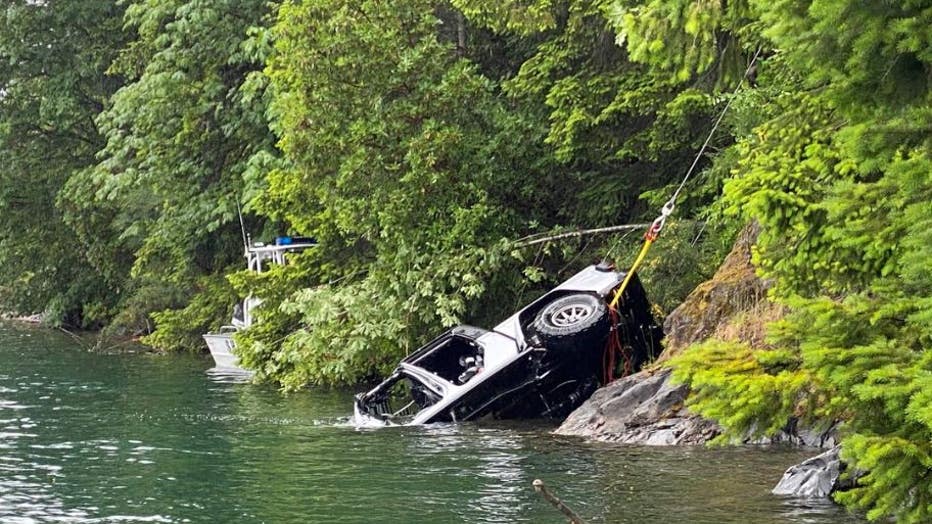 The child was immediately airlifted to Mary Bridge Hospital in Tacoma but later died.

The driver has been arrested and booked into the Mason County Jail.

MCSO is investigating the incident. 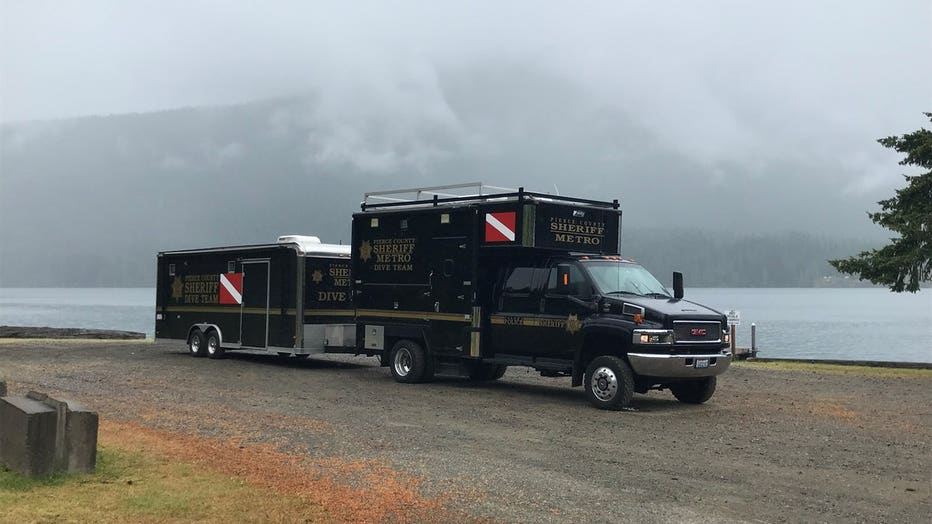