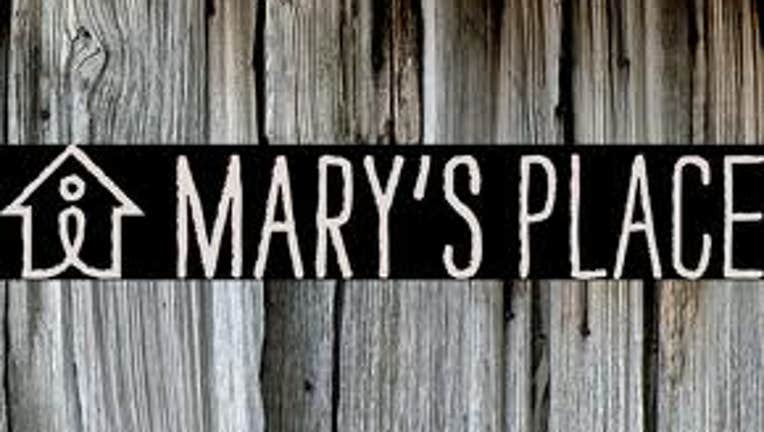 SEATTLE -- A woman walked away with a mother’s 2 1/2-year-old child from the Mary’s Place shelter Wednesday, but officers recovered the toddler and arrested the alleged kidnapper, police said.

A 911 called was received at about 2:55 p.m. in which a woman reported that her child had been taken by another adult female from the shelter in the 1800 block of 9th Avenue.

She told police that she was in the shelter’s common area, along with numerous other adults and children, and had just turned away for a moment when she realized her child was missing. Another woman was seen walking out of the shelter with the child, police said.

Multiple officers responded to the call and began an intensive search.

The child was unharmed.  The child’s mother was brought to the scene and reunited with her child.

The 33-year-old suspect was placed under arrest and subsequently booked into the King County Jail for investigation of kidnapping , police said.