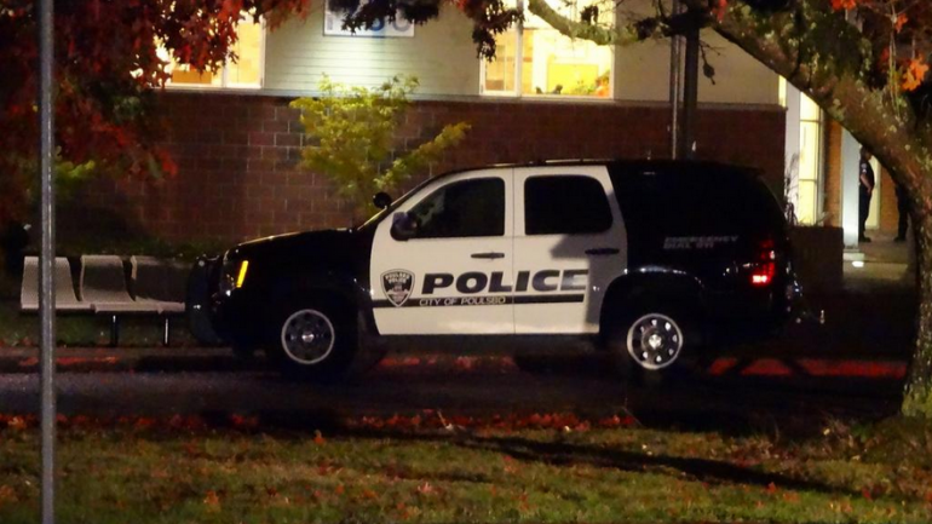 POULSBO, Wash – A student at North Kitsap High School was arrested late Tuesday night after police said that teen told another student he had a hit list and was going to shoot up the school.

Poulsbo Police Chief Al Townsend said the 16-year-old suspect told another student about his plans. A witness who overheard the conversation told their parents, who called police.

Townsend said police arrested the teen just after 11:30 p.m. Tuesday  and searched his home. Police did find guns inside the home but it was not immediately known if the student had access to those guns. They also found strange notes and "ramblings" at the student's home, Townsend said.

The suspect was taken to a Kitsap County juvenile facility and could face charges of felony harassment.

Parents and staff were notified of the incident by the school district, but officials said classes would be in session as normal for the rest of the week. A police presence is expected at the school to reassure parents and students they are safe.