SEATTLE - Colleen Echohawk, a police reform advocate and president of the Chief Seattle Club, is running for mayor of Seattle, she announced Monday.

"I’m running for Mayor of Seattle because I love this city, and we have a once-in-a-generation chance to rethink how it works, and who it works for," Echohawk said in a news release announcing her candidacy.

"Our common purpose may be frayed but it isn’t broken, and if we take a people-first approach to renewal then we can become as transformative as our communities demand us to be. We can become a city where essential workers can afford to live. But to do that, we have to acknowledge that the path we’re on isn’t working. The people of our city demand more from City Hall."

Echohawk, who serves on the Community Police Commission, said her campaign will be a "people-first platform to achieve an equitable renewal from the COVID-19 pandemic." 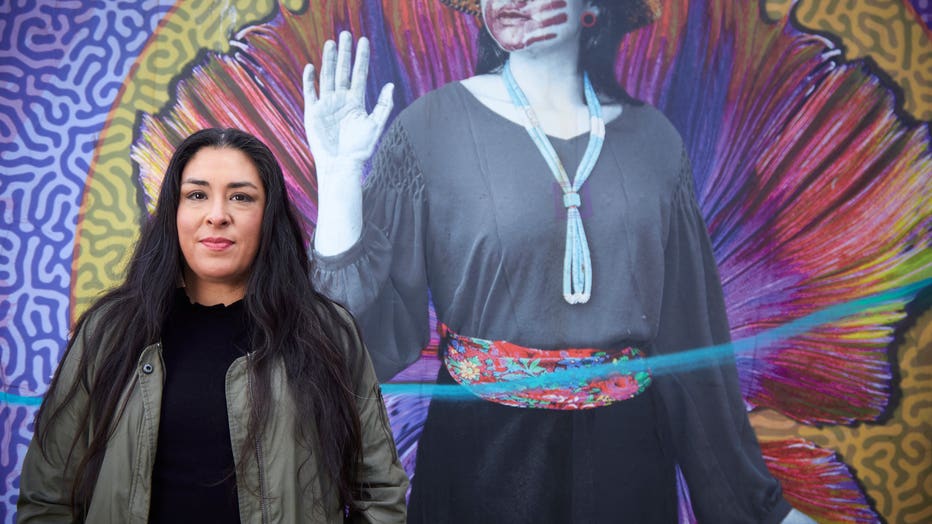 According to The Seattle Times, Echohawk is one of three people to announce their candidacy. Architect Grant Houston and South Seattle nonprofit leader Lance Randall are also running to replace Jenny Durkan.

Durkan, now in the fourth year of her first term, announced in December that she will not seek reelection.

The mayoral election is set for November 2021.