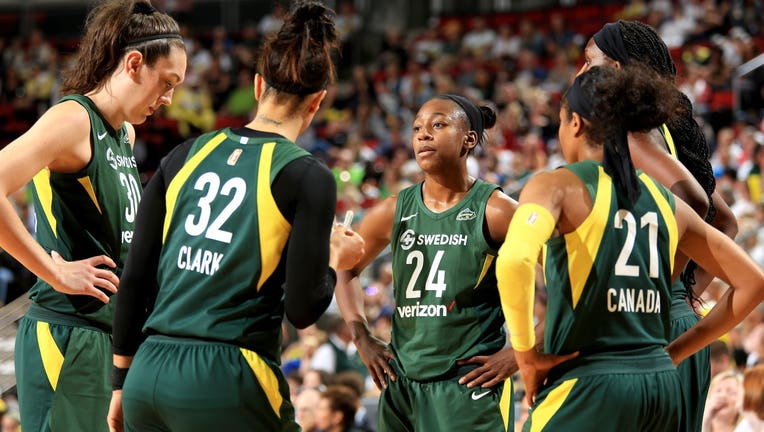 Chicago (20-6) clinched a playoff spot with its 20th win of the season.

Meesseman made a reverse layup to give Chicago a 76-72 lead and Kahleah Copper grabbed an offensive rebound on the Sky’s next possession before making 1 of 2 free throws for a five-point lead. After a timeout, Breanna Stewart made a driving layup with 10.7 seconds left to pull Seattle within three points, but Copper went 1 for 2 from the free-throw line at the other end.