CHICAGO (WGN) -- The teenage grandson of Congressman Danny Davis, D-Ill., was shot and killed Friday night  during a home invasion in the Englewood neighborhood.

According to the Chicago Tribune, the 15-year-old was at his home in the 5600 block of South Princeton Ave with his mother and other family members.  Around 7 p.m.  two suspects broke in and began fighting with the teen.

A spokesperson for police told the Tribune one of the suspects pulled a gun and shot the teen in the head.

No suspects are in custody. 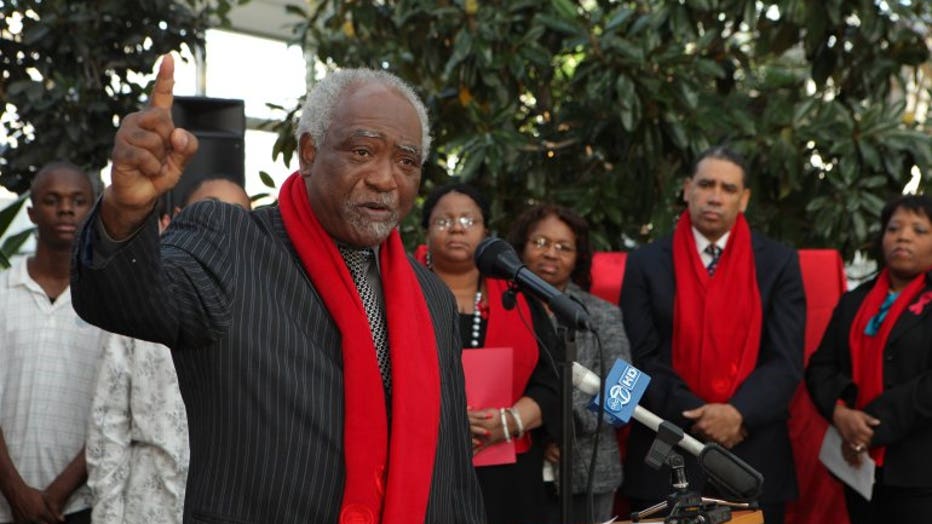