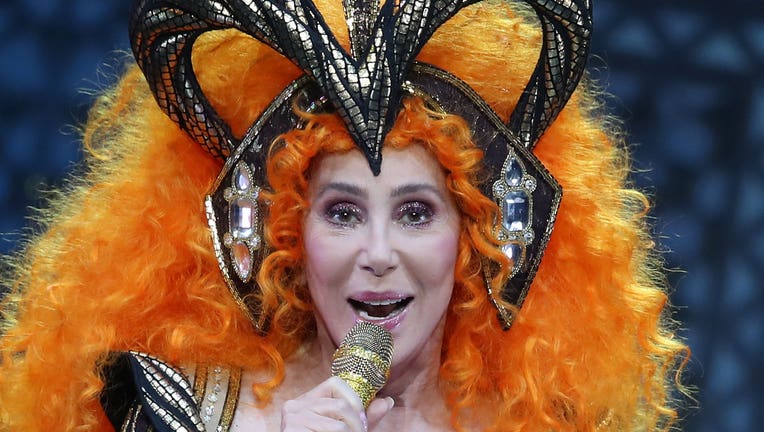 EVERETT, Wash. – Cher has added dates to her Here We Go Again Tour, including a stop in Everett in May 2020.

Cher will perform at Angel of the Winds Arena on Monday, May 4. Nile Rodgers & CHIC will continue as the special guest for the North American outing.

Cher will also be performing on the season finale of Dancing With The Stars on November 25th.

The Here We Go Again Tour began September 2018 in conjunction with the release of her Warner Bros. Dancing Queen album. She recently performed in Europe for the first time in 15 years.