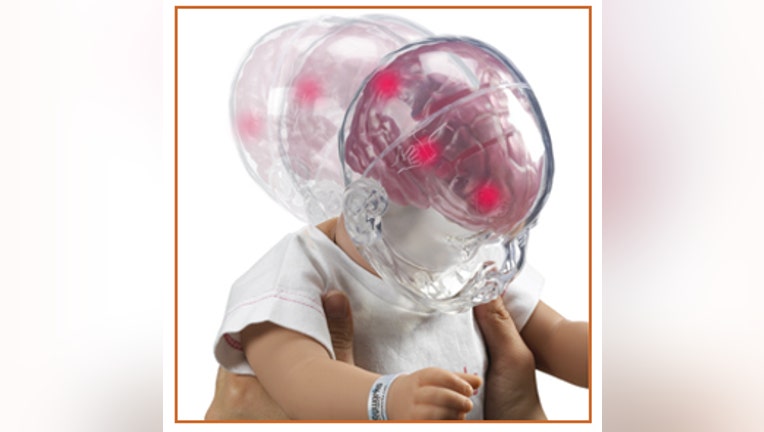 On April 13, authorities were called to a home in the 700 block of Koontz Road after receiving a 911 call that a baby was not breathing. The baby girl was first taken to Centralia Providence Hospital, but then transported to Mary Bridge Children’s Hospital in Tacoma.

Detectives say 23-year-old Tyler Abair admitted to them that he shook the baby when she started choking on a bottle.  Investigators say Abair also admitted that the baby stopped breaking after he shook her, but instead of call 911 he called the baby’s mother who then asked someone else to call 911.

Doctors said the child had old injuries that appear to be from shaking as well.

Abair was booked into jail and prosecutors will now decide whether to charge him with assault of a child in the first degree or other related charges.

The baby is recovering at home with her mother.