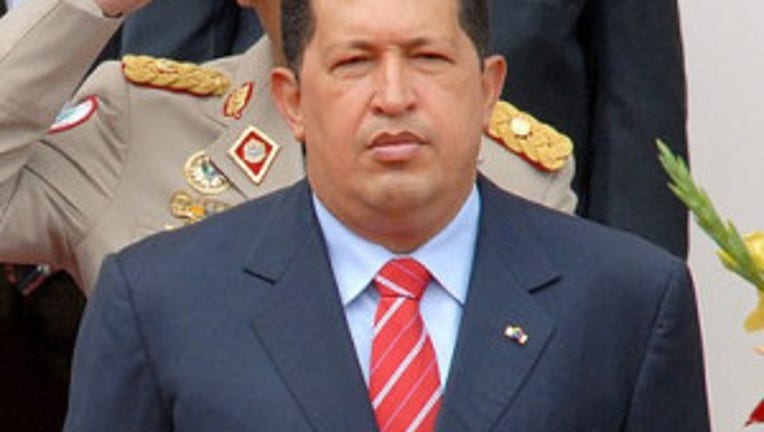 VENEZUELA -- With Venezuelan President Hugo Chavez's health in the spotlight, fiery speeches filled the halls of the country's National Assembly on Sunday.

But Sunday's National Assembly debate showed a sharp divide, as devastated supporters expressed solidarity with the president and opponents questioned whether Chavez was fit to govern.

Some sang, clapped and cried as they showed support for Chavez, whoannounced Saturday night that his cancer had returned and said he needed to return to Havana for surgery.

"We are going to speak of a new battle, for Chavez's life, and for the life of the republic," said Rep. Maria Leon of Chavez's United Socialist Party of Venezuela.

Under the constitution, the National Assembly is required to approve any trip that takes the president out of the country for more than five days