A 32-year-old man has been arrested in connection to human remains found near the University of Washington in June.

SEATTLE - Prosecutors charged a 32-year-old man with murder and sexually violating human remains that were found near the University of Washington in June, but police indicate their investigation is ongoing and evidence suggests there could be more arrests.

Authorities arrested Charles W. Becker on Tuesday in connection with the murder of a missing woman, and prosecutors filed charges against him on Friday.

WARNING: Details of this case are disturbing.

According to charging documents filed by the King County Prosecuting Attorney, Becker is accused of killing 56-year-old Mavis K. Nelson, storing her remains in a closet and violating them over the course of a month.

Nelson's remains were found on a trail near Ravenna Ave NE and NE 45th St on June 20, 2022. She had been reported missing in Seattle about a month earlier, and the medical examiner ruled her death a homicide.

Detectives said they obtained low-resolution video of two people getting out of a vehicle at the location where the remains were found and throwing something over a viaduct onto a park trail below. People on the trail came upon the "horrific scene" and called police.

The vehicle seen in the video has not yet been identified.

According to authorities, detectives lifted fingerprints from the victim’s apartment, then found cell phone records between her and Becker, leading them to identify him as a person of interest. They later connected him to DNA evidence at the scene—his DNA was already on file with the national CODIS database from a previous manslaughter conviction.

According to court records, that conviction was for the death of Becker's 4-month-old son in 2015. He was found guilty and sentenced to the maximum sentence.

When asked if police are looking for additional suspects, given the new dumping video and DNA finds, detectives would only tell FOX 13 News, "That portion of the case remains active and ongoing, and we will be unable to provide additional context."

Detectives took Becker into custody when arrived at work on Oct. 4 for an interview. They said he "provided information that only a person who was involved and had firsthand knowledge of Nelson's disappearance, death, dismemberment, and body disposal would know."

Investigators said he provided "multiple stories about how and when Nelson died" and was consistent in "relaying that she mysteriously died inside his apartment."

At the same time as the interview, CSI detectives conducted a search warrant at Becker's home and found blood in several locations inside the apartment. Additional forensic testing will be done on evidence collected at the scene in an effort to find the murder weapon.

"The defendant’s incredibly disturbing and brutal actions in this case, combined with his criminal history and warrant history, make clear he poses a substantial danger to the community," prosecutors said.

His next scheduled court appearance is Oct. 20.

FOX 13 News spoke to the victim's sister. She tells us the victim's name is Mavis Nelson, also known as Mavis Kindness, but her siblings, and her children knew her as Boots. 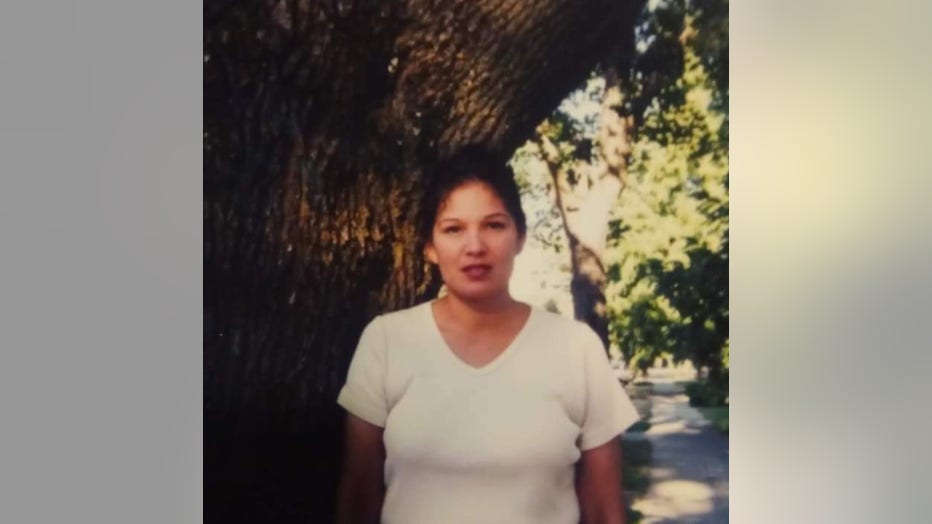 "My brother gave her that nickname because she really liked that song, ‘these boots walk all over you,’" said Ernestine Morning Owl.

Morning Owl is the older sister of Nelson.  She says Mavis was a member of the Yakima Tribe and the Crow Tribe. 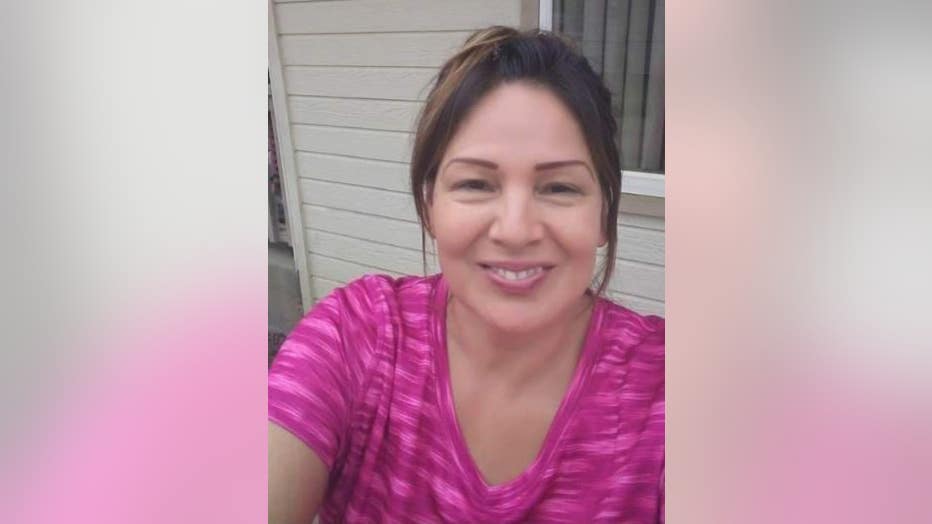 Morning Owl says her sister was remarkable and kind to everyone.

Morning Owl says she wants to be a voice for her sister, as the family waits for justice.

"We feel cheated that this person took her from us," she said.