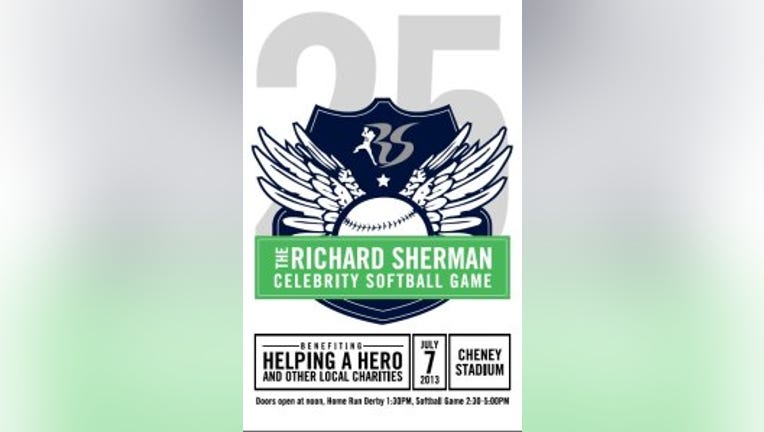 SEATTLE -- Seahawks cornerback Richard Sherman will host a charity softball game on July 7 that will bring back Seattle's favorite NFL replacement ref -- the one from the Packers game.

Lance Easley was the NFL replacement official who called the controversial, game-winning touchdown when the Seahawks beat the Green Bay Packers during their Monday Night Football game last season.

Easley will serve as the umpire for the softball game.