King County prosecutors are reviewing potential charges in a case of road rage that ended in a drive-by shooting. The dangerous encounter happened in Kent just after the morning rush on Wednesday.

KENT, Wash. - King County prosecutors are reviewing potential charges in a case of road rage that ended in a drive-by shooting. The dangerous encounter happened in Kent just after the morning rush on Wednesday.

Washington State Patrol booked the Kent woman in King County Jail. On Thursday, the prosecutor’s office reviewed additional paperwork and evidence from the investigation to help determine what charges could be filed against the suspected woman.

"We don’t want people with that capability, of course, not being brought to justice for it," said Trooper Rick Johnson, public information officer for WSP.

Investigators said the suspected woman was driving a blue pickup truck while heading east on SR 18 in Kent around 10:30 a.m. Detectives explained she and a man in a different car were recklessly driving through traffic. Moments later, she pulled out a gun and shot at him on the highway near 304th Street.

"They were both driving in an aggressive manner according to witnesses. And the victim actually followed the suspect at a distance and he’s the one that led us to where she was," said Johnson. 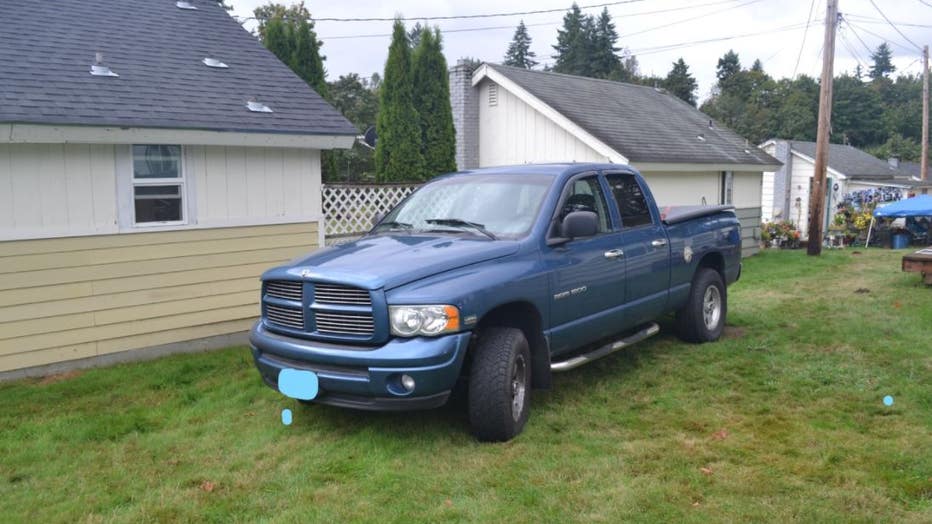 Johnson said the man who was shot at called 911 while following the suspected woman at a distance. He described their movements to help troopers locate her. Troopers arrested the woman and recovered a revolver from the truck. However, troopers never saw the man who was shot at. Johnson said the man told 911 dispatchers that he was not hurt and he continued driving to work. Investigators have not been able to reach him since.

"He indicated he was not injured, but we don’t know if the bullet actually hit his car until we can talk to him and see the vehicle he was driving," said Johnson.

Washington State Patrol said there has been 251 calls reporting aggressive driving on highways and interstates this year. So far, troopers have also responded to 41 shootings on the road.

"You don’t know what the other car or the other driver has a capability of doing. So, if somebody cuts you off or something like that, just let it go," said Johnson.

Letting go is what Johnson said is a safe choice, especially now that more people are driving again amid COVID-19 pandemic. He said this dangerous case of road rage could be a lesson for everyone to mind their manners behind the wheel.

"Use your signal, check your blind spot, don’t tailgate people because that over course can invoke anger," said Johnson.