Changemaker: Bellevue man living with autism wants to help others understand it

Changemaker: Bellevue man living with autism wants to help others understand it

SEATTLE -- Trevor Pacelli knows firsthand how lonely autism can be. He decided to use that experience to try to make the world a less lonely place for other people who are living with autism.

The 25-year-old Bellevue man wrote a book aimed at helping people who are either on the spectrum or who know someone who is.

“Making friends was impossible for me at times,” said Pacelli, recalling the difficulties of fitting in socially in school. “I just didn’t feel like my peers and family members understood what autism was." 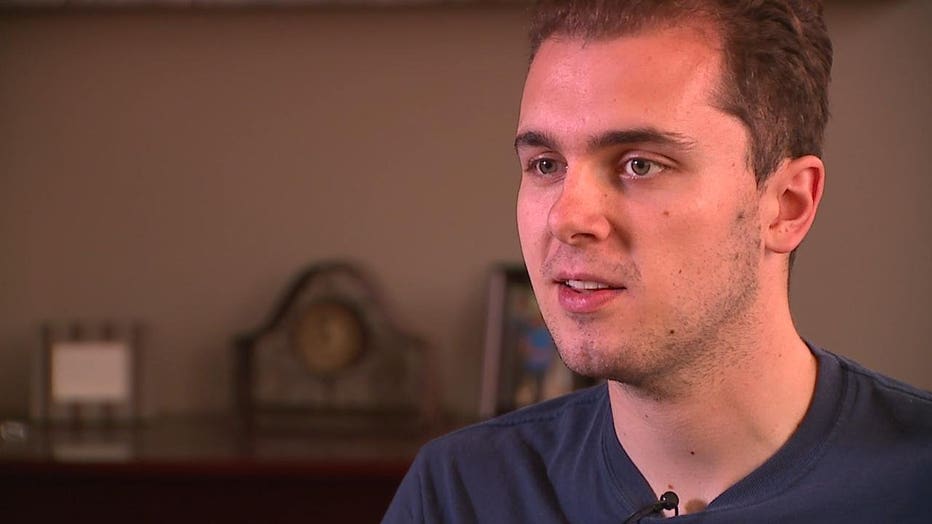 Pacelli's book is titled "Six-Word Lessons on Growing Up Autistic." It provides 100 lessons illuminating how autistic people see life, designed to help autistic children, their parents, educators, and others. 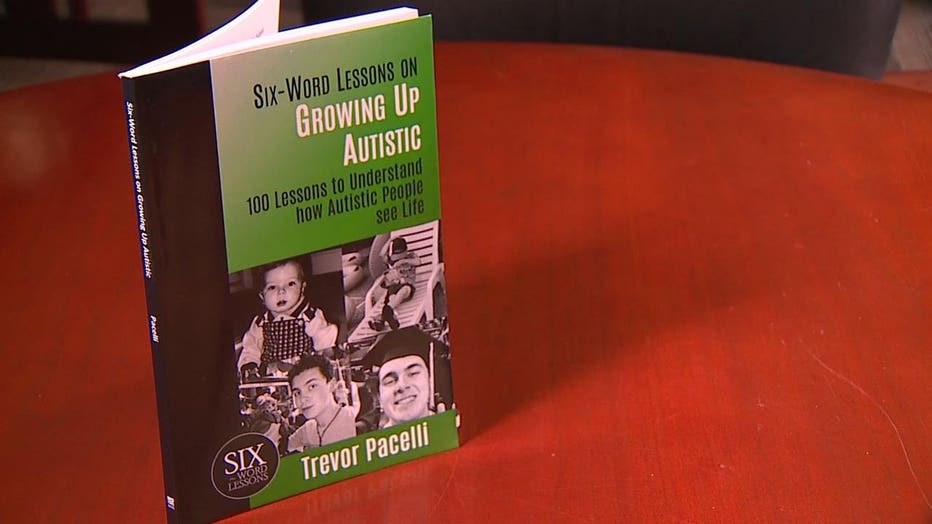 Copy of "Six-Word Lessons on Growing Up Autistic."

A few of those lessons about children who are growing up autistic:

The last is certainly true for Pacelli. Ask him to name the Academy Award for Best Picture in a given year going back to 1928. Bam! He'll have an answer within a split second.

At this point, however, Pacelli hasn't been able to quite harness that gift professionally. He works a few hours a day doing janitorial work at a Seattle city facility, and he's supported by Northwest Center, a Seattle-based nonprofit that serves children and adults with developmental disabilities. 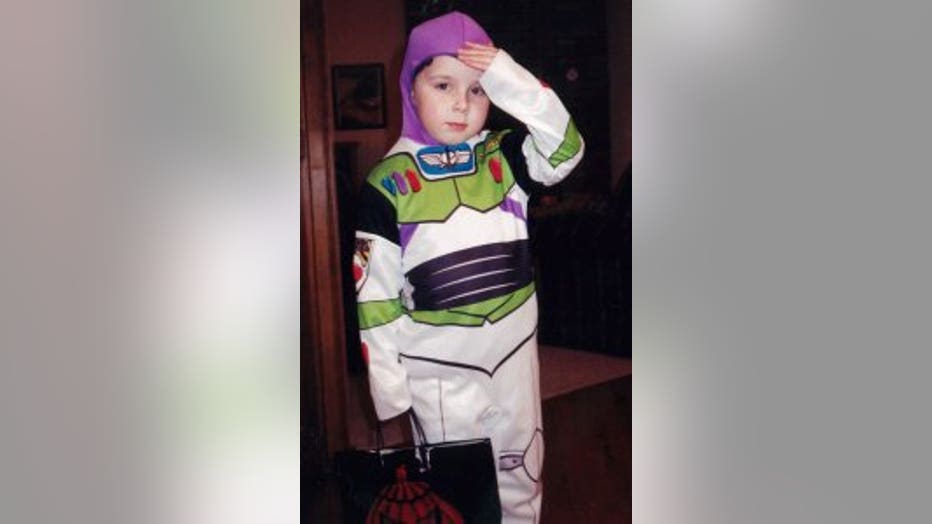 Pacelli was diagnosed with autism at age 5.

Pacelli, who grew up in Sammamish, was diagnosed with autism at age 5.

As a toddler, he was slow to talk. Being on the high-functioning end of the autism spectrum, he caught up over the years. He got his license when he turned 16. He graduated from high school, then college at Arizona State University. 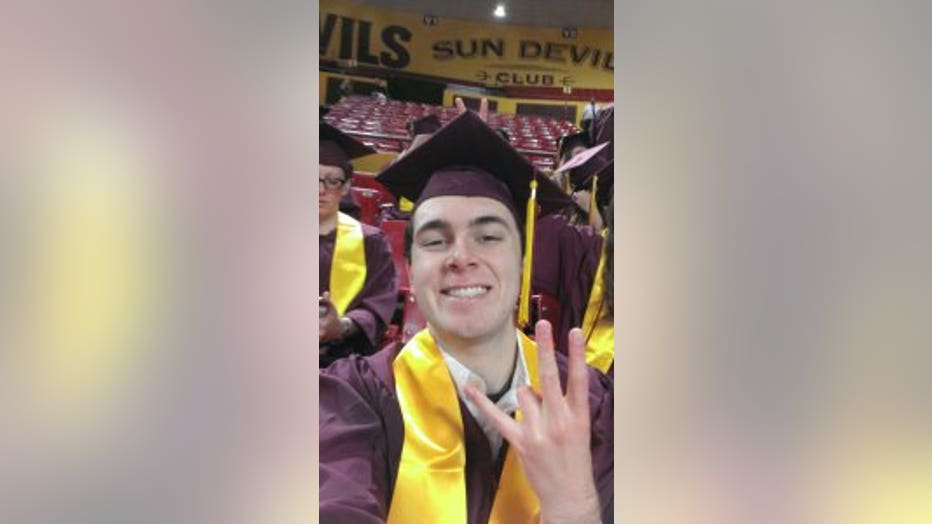 But socially, he often struggled.

“I always looked at the other popular kids and what they were doing to make friends and I tried to mimic that," Pacelli said.

"I saw a lot of them were making these crude jokes. I tried doing the same thing and that ended up doing more harm than good, because I was making inappropriate jokes about others that made them uncomfortable and didn’t realize it.”

He still struggles with many of the lessons in his book, including battling loneliness.

Trevor finds fulfillment through photography, capturing the world as he sees it through his images. He's taking on additional responsibilities as a photographer and writer with the marketing team at Northwest Center, where staffers realized his book has the power to change mindsets.

“If you really know where Trevor and others with autism are coming from, it’s a game-changer," said Tod Steward, communications specialist at Northwest Center. "It makes a huge, huge difference.”

So we honor Trevor Pacelli as a Changemaker for creating understanding and working to improve the lives of others with autism.