Lake Wenatchee Fire and Rescue Assistant Chief Mike Payne said his crews have been busy in the Coles Corner area with multiple wildfires in the only past two weeks.

“I’m hoping we get some rain and I’m hoping it cools off a little bit,” said Payne. “It’s been unusually hot up here.”

Judy Sherry works just down the highway from the fire lines. She said she can’t remember wildfire season starting so early in the year.

“Just because the weather’s been hot and dry,” she said. “It’s been really windy.”

“It’s a little early in the season and a little dryer than normal,” added Payne. “We’ve had two rough seasons the last two years. We were somewhat hoping for a break this year but it’s not starting out that way.”

Firefighters don’t want to see a repeat of 2014 when wildfire forced evacuations and road closures in the same community. Investigators believe lightning sparked that fire that burned more than 14,000 acres.

Now that wildfire season appears to have arrived early, neighbors and firefighters worry the fire danger will only get worse.

“Way too close to home,” said Sherry. “Too early.”

A cause for Wednesday's fire remains under investigation.

Hotshot crews, state firefighters and local volunteers could spend the rest of the week mopping up hot spots.

"There are two dozers, several ground crews and two DNR Helicopters working the fire," it said. 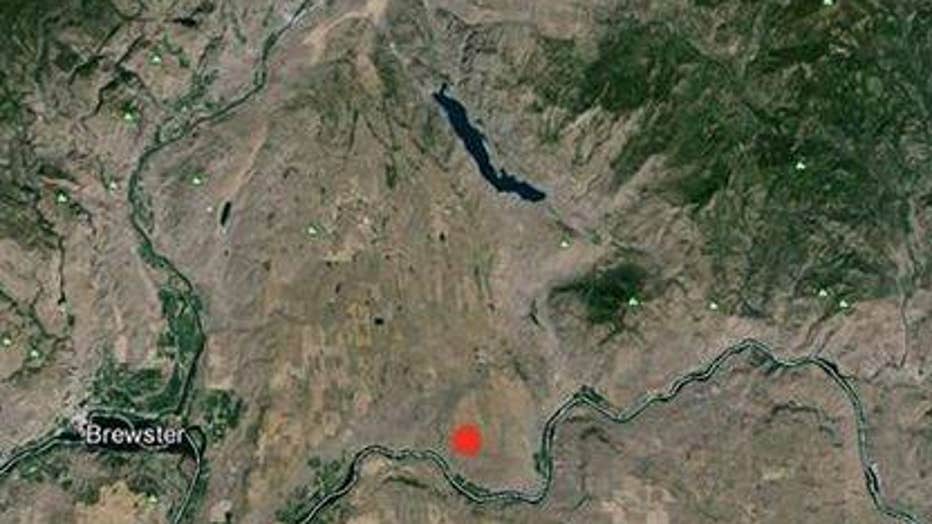