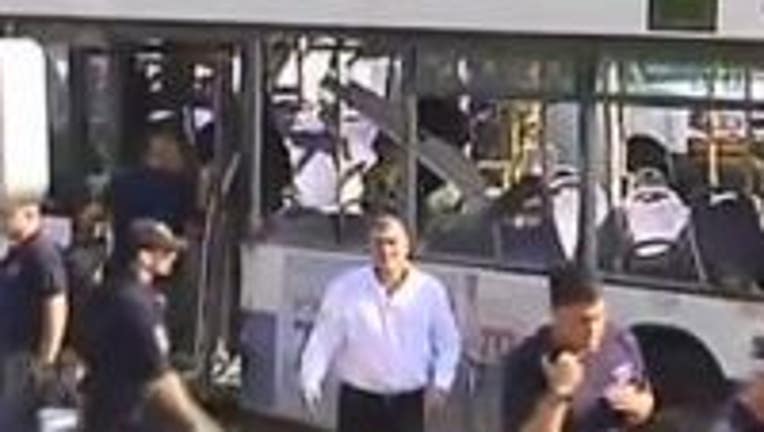 The agreement to end the hostilities came after a day of intensive negotiations featuring Clinton, Egyptian President Mohamed Morsy and Palestinian officials, and was a surprising cap to a day that saw militants strike deep inside Israel -- with a public bus bombing in Tel Aviv that injured 24 people, according to police.

CNN has multiple crews in Gaza, Israel and neighboring countries to bring you the latest accurate information on the conflict, the impact on people and talks to stop the violence. For the complete CNN story, go here.