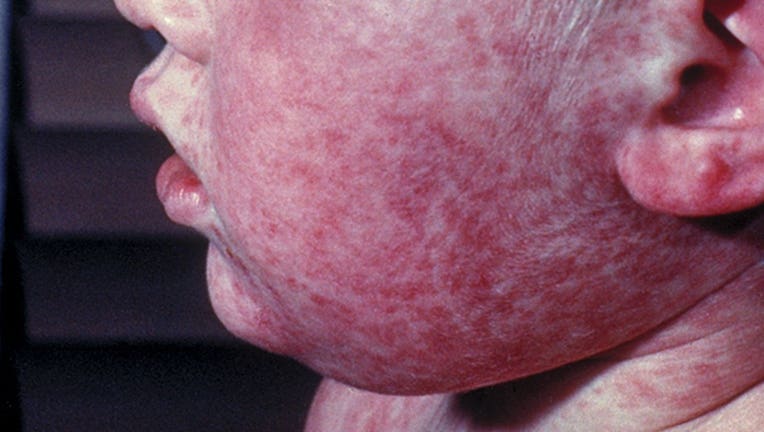 Health officials across the country are monitoring cases of measles in 21 states, according to the Centers for Disease Control and Prevention. 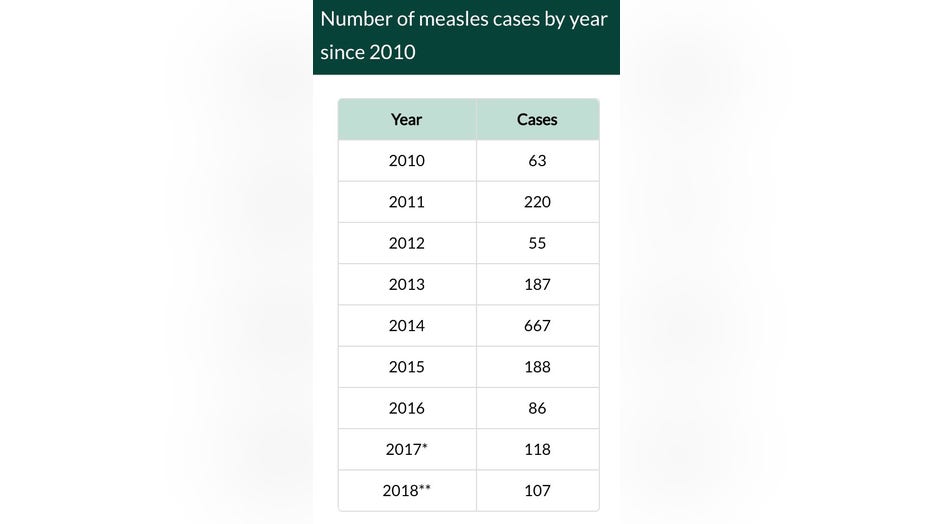 According to CDC, there have already been 107 cases reported this year. The majority of those cases were in people who were not vaccinated.

The Washington State Department of Health said there have been six confirmed cases in the state this year, up from three last year. There's one additional suspected case this year that DOH hasn't determined how to classify.

Measles is an airborne virus that spreads through coughing and sneezing. Symptoms typically show up 10-14 days after exposure.

2018 is on track to become one of the worst years for measles in the last decade. In 2014, the United States experienced a record number of measles cases, with 667 cases from 27 states reported to the CDC.

The CDC says measles are still common in many parts of the world including some countries in Europe, Asia, the Pacific, and Africa, so travelers with measles can bring it into the U.S.

Here’s a list of the states where measles cases have been reported this year:

Editor's note: An earlier version of this story referred to an "outbreak" of measles. The Department of Health said there have not been enough cases in Washington to be considered an outbreak.