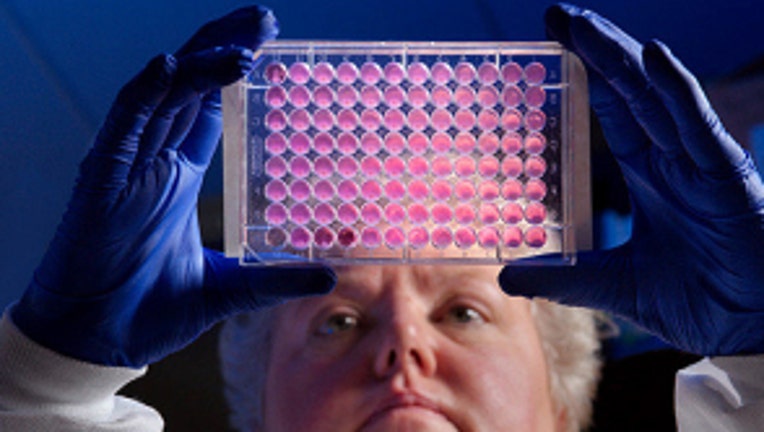 WASHINGTON — A deadly bacteria that’s practically impervious to antibiotics is on the rise and has appeared in medical facilities in 42 U.S. states, the Centers for Disease Control and Prevention reports.

The rate of infection from carbapenem-resistant Enterobacteriaceae, or CRE, might seem low — 4% — but it has risen fourfold in just the last decade.

CRE is resistant even to last-resort drugs such as carbapenem and can potentially be very deadly.

Up to half of patients who develop a bloodstream infection from CRE die, according to the CDC report.

It thrives in hospitals, typically taking hold in already-sick patients, often via ventilators, catheters or other equipment handled by medical caregivers moving from patient to patient.

The bugs are particularly prevalent in certain areas, including the Northeast, and especially problematic in long-term acute-care hospitals — 18% of them had at least one CRE infection in the first six months of 2012, according to the CDC.

One such hospital in Florida reportedly had a whopping 44% infection rate.

The bacteria joins a handful of other hospital-acquired infections, such as MRSA (Methicillin-resistant Staphylococcus aureus) and Clostridium difficile, that have proven challenging to root out in recent years.

Even worse, CRE can share its drug-resistant genes with other bugs — say, a normal E. coli bacteria, which is the most common cause of urinary tract infections in otherwise healthy folk.

“Healthcare providers: Wash your hands before touching a patient every time! Prevent CRE,” he tweeted Tuesday.

The CDC’s 2012 toolkit on the bug also recommended that healthcare providers minimize the use of catheters, endotracheal tubes and other such medical devices to reduce incidence of infection, and to use specific staff members to take care of the CRE patients in a facility, so that nurses and other medical staff don’t inadvertently spread the bacteria to uninfected patients.

By launching coordinated plans of prevention, officials hope to stop CRE infection rates from becoming an epidemic. They may even be able to reverse the  trend. After a year of using CDC recommendations like the ones above, the CRE-ridden Florida hospital’s rate of infection went from 44% to 0%.