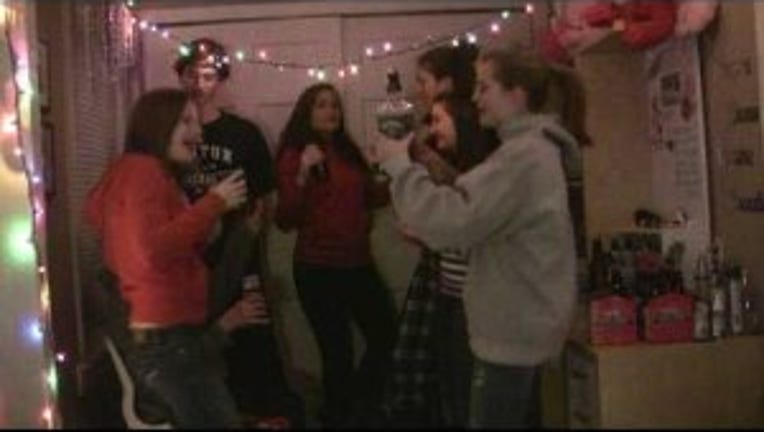 ATLANTA -- Millions of high school-aged girls and women binge drink, behavior that can have disastrous results, including long-term health effects, the CDC warns in a report released Tuesday.

Of the estimated 23,000 annual deaths attributed to excessive alcohol use among women and girls, binge drinking was responsible for more than half of those deaths, said Frieden.

While binge-drinking rates have fallen among boys over the past 10 years, "binge-drinking rates among girls really haven't changed much over a 15-plus-year period," said Dr. Robert Brewer, of the alcohol program division of the CDC's national Center for Chronic Disease Prevention and Health Promotion.

The greatest frequency of binge drinking is found among women aged 18-34 and high-school-age girls. About 62% of high school senior girls reported binge drinking, according to Frieden.