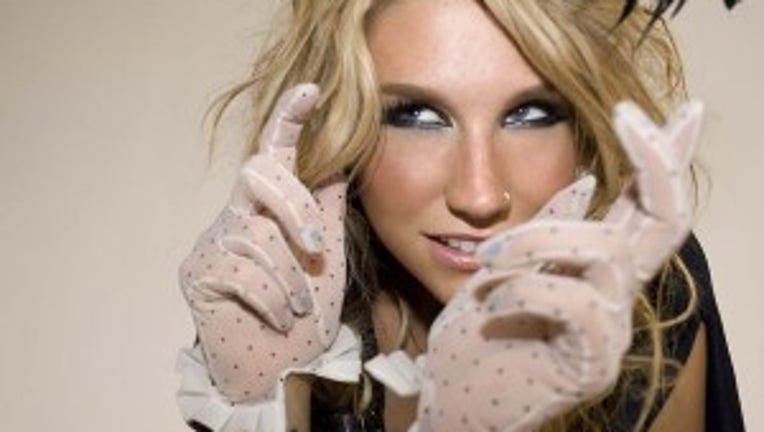 LOS ANGELES (CNN) -- The Grammy Awards is typically the place where stars can let it all hang out, but CBS' Standards department is hoping to keep nudity to a minimum during this year's show.

According to Deadline, a wardrobe advisory memo was sent to Grammys contacts on Tuesday night, kindly asking them to remind those appearing on stage that breasts, butts and genitalia need to be covered up.

It sounds like they're going after the side-boob, too.

"Please be sure that buttocks and female breasts are adequately covered. Thong type costumes are problematic," the memo says, as confirmed by Entertainment Weekly. "Please avoid exposing bare fleshy under curves of the buttocks and buttock crack. Bare sides or under curvature of the breasts is also problematic."

CBS Standards and Practices has also asked that women avoid wearing sheer clothing lest their nipples show (we guess male nipples are OK?), and the memo also put in a request for "the genital region adequately covered so that there is no visible 'puffy' bare skin exposure."

Commercial brands and obscenities on clothing are no-nos, with the obscenity clause also being a guideline for those in the audience.

"Finally, The Network requests that any organized cause visibly spelled out on talent’s wardrobe be avoided," the memo concluded. "This would include lapel pins or any other form of accessory."

Well, at least they asked nicely. The Grammy Awards will air on CBS Sunday.