SEATTLE -- It's been a rough day for a local musician and his wife who lost everything they owned when thieves drove off with their loaded U-Haul -- one day before they planned to move to New York.

At 4 a.m. on Monday, one man can bee seen walking up and casing the truck.

Then he's joined by an accomplice. 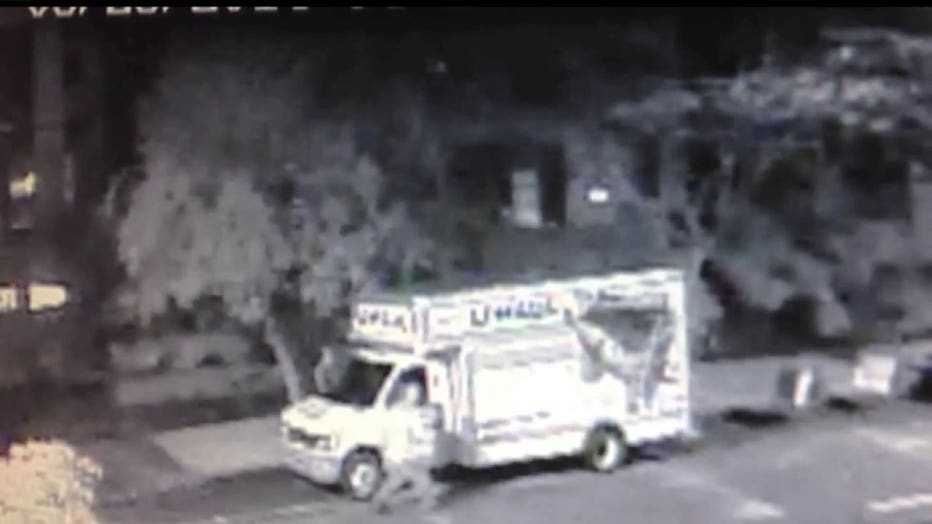 The truck was rented by Seattle composer and musician Rafael Irisarri. Inside was everything he owned: master recordings, backups, high-end recording gear and instruments, even a 900-pound piano.

"And for me, the most crushing part is that all my backup drives for all my data for every piece of music I've ever written, produced, mastered or mixed is all in that truck."

He is asking that everyone keep an eye out on Craigslist and e-Bay and at pawn shops for his high-value stolen gear.