Austin attorney caught on camera trying to kill his ex-girlfriend

Police said the man was trying to kill his ex-girlfriend while she was at work on Saturday. He has already bonded out of jail.

AUSTIN, Texas - Police say an Austin attorney was caught on camera pulling out a gun and trying to shoot his ex-girlfriend while she was at work on Saturday, Nov. 26.

"It's an attempt to regain control when a victim is trying to leave," said Nikhita Ved, vice president of community services at The SAFE Alliance.

Police say Gavin Rush's ex-girlfriend, a bartender, had been trying to do just that – leave.

Their three-year relationship ended about a month and a half before the shooting.

He wanted to get back together, and when she refused, police say he sent several texts threatening to harm her and her new partner.

"Domestic violence, sometimes it's hard to spot when it's starting because it starts off as not physical behaviors. And looking out for really controlling behaviors is the first red flag," said Ved. 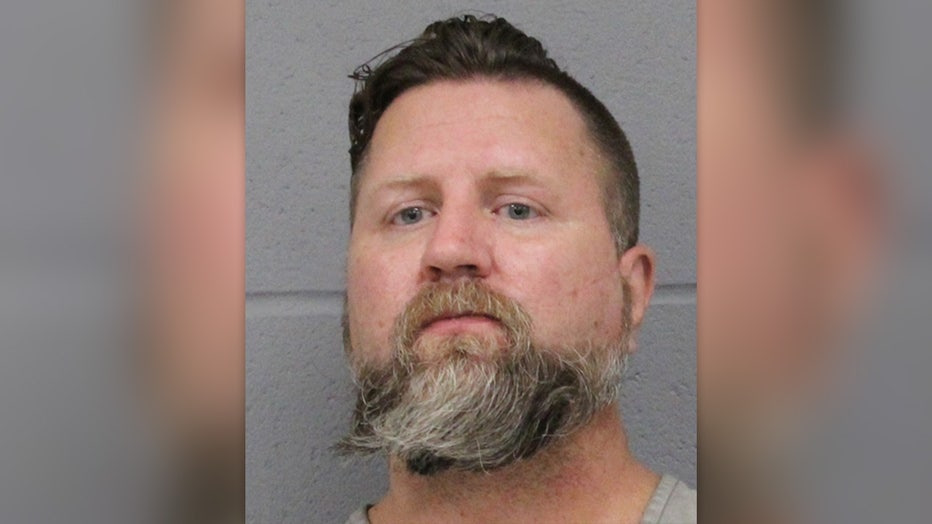 Photo of Gavin Rush provided by the Austin Police Department.

Police say when the woman stopped answering Rush's texts, finally telling him that she was at work, he appeared at the North Austin pub.

When she said she would not speak with him, he pulled out a pistol, aimed at her chest, and fired, narrowly missing as two patrons, who knew the backstory, tackled him first, wrestling the firearm away.

They say he continued to shoot during the struggle and tried to kill himself.

"It's hard to tell your story. In her case, it did work out that she was able to find some trusted people who did end up potentially saving her life," said Ved.

Rush has already bonded out of jail, prompting criticism from the head of the Austin Police Association, Thomas Villareal, who wrote in part, "This particular case seems to be one where the courts have failed this victim."

City Council Member Mackenzie Kelly, whose district encompasses the pub, tweeted the video and wrote, "This attorney belongs behind bars, pending a lengthy jury of his peers."

"When an abuser is released, it's a very scary time for a victim," said Ved.

FOX 7 Austin reached out to Rush's firm and they provided a statement saying, "Gavin Rush no longer works at the firm. We do not tolerate hatred or violence of any kind. Our thoughts are with the victims who experienced a significant trauma that day."