SALT LAKE CITY – Utah's alcohol control authority has leveled a fine against a Catholic church for violating a state liquor law, according to KSTU.

At its meeting on Tuesday, the Utah Department of Alcoholic Beverage Control Commission voted to punish St. John the Baptist Parish in Draper for an incident during the church's annual Festival of Roses in May. The church was ordered to pay about $600 in fines and fees.

"It appears some of the volunteers had a little alcohol while serving -- while they were volunteering -- which is against state law," DABC spokesman Terry Wood told KSTU.

The Festival of Roses is an annual fundraiser for the church, which sits on the same plot of land as Juan Diego Catholic High School. It includes a silent auction, fun run and golf tournament. 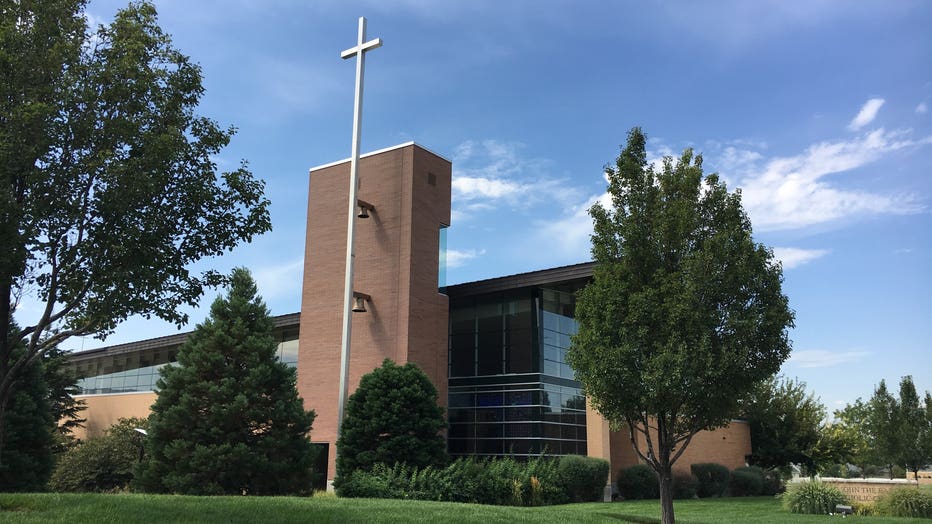 The liquor law violation is more common among restaurants or bars where employees may be drinking on the clock. The DABC acknowledged it is unusual to see such a violation at a church.

St. John the Baptist Parish was among more than 40 businesses who faced punishment for alcohol violations on Tuesday. Rev. Richard Sherman suggested the fine was "a blessing" when it comes to the harms that can be caused by alcohol.

"I think we have and will have better controls over the situation," he said. "We’re blessed with a reminder violation. It can help us ramp up the vigilance."

The violation only centers around the Festival of Roses and will not impact next year's event or the church's liquor license allowing it to serve sacramental wine.

"They cleared it up and said they would train their people better," said Wood.