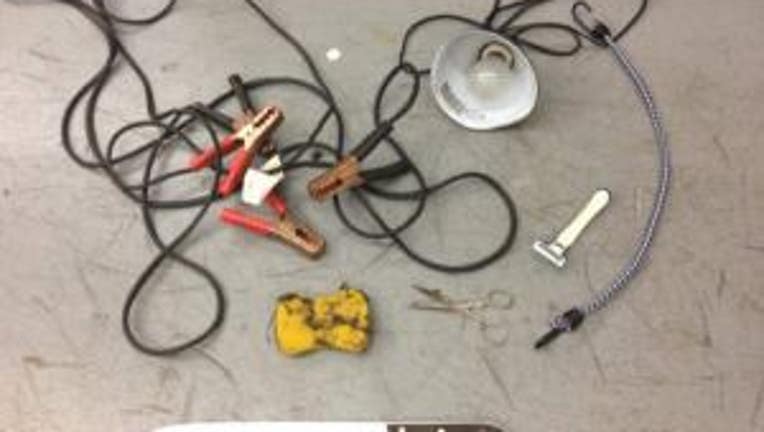 MILWAUKIE, Ore. (KPTV) -- A woman is facing charges in a disturbing case of animal abuse after police found a dead cat strapped with jumper cables to a makeshift operating table in a home.

Investigators said a light hung from a bungee cord above the table.

Deputies said they found a wet sponge, scissors, a 12-inch straight-blade kitchen knife, a plastic razor and a cigarette butt on the table.

All those items were seized as evidence.

Investigators said the dead cat's body had been tampered with and was partially shaved. The Oregon Humane Society's law enforcement division conducted a necropsy and determined the cat died of asphyxiation.

Ashley Guldager, 21, was arrested and charged with aggravated animal abuse and first-degree theft of an animal.

The charge of aggravated animal abuse is applied if a person maliciously kills an animal, according to the Clackamas County Sheriff's Office.

Guldager had been living upstairs on a couch in the home for about a month. She is single and unemployed, according to deputies. She also knew the owners of the cat.

Deputies have not revealed a motive for the killing of the cat. 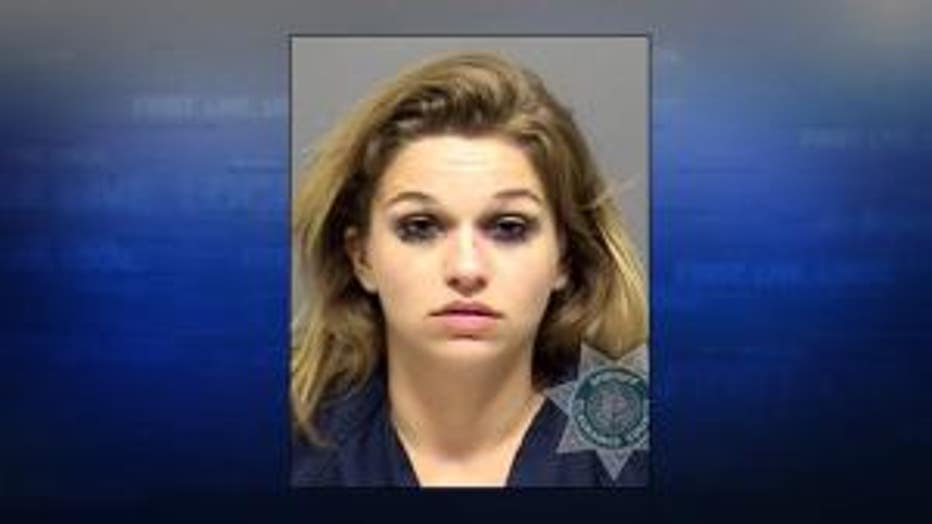 Ashley Guldager, 21, has been charged with aggravated animal abuse and first-degree theft of an animal. (Photo: Clackamas County Sheriff's Office)

Investigators at the scene said Guldager had also been mixing chemicals at the house. Those chemicals had been moved to the backyard. Firefighters were called out to check on the chemicals and ensure it was safe to continue the investigation.

Guldager's bail is set at $100,000. She has also been referred for a mental health evaluation.