RENTON -- Seahawks coach Pete Carroll said Monday that facing the San Francisco 49ers in the NFC Championship Game is "a great match-up" and that his players are ready for "the next step" to the Super Bowl. He added that he'll know more about Percy Harvin's status Wednesday or Thursday. 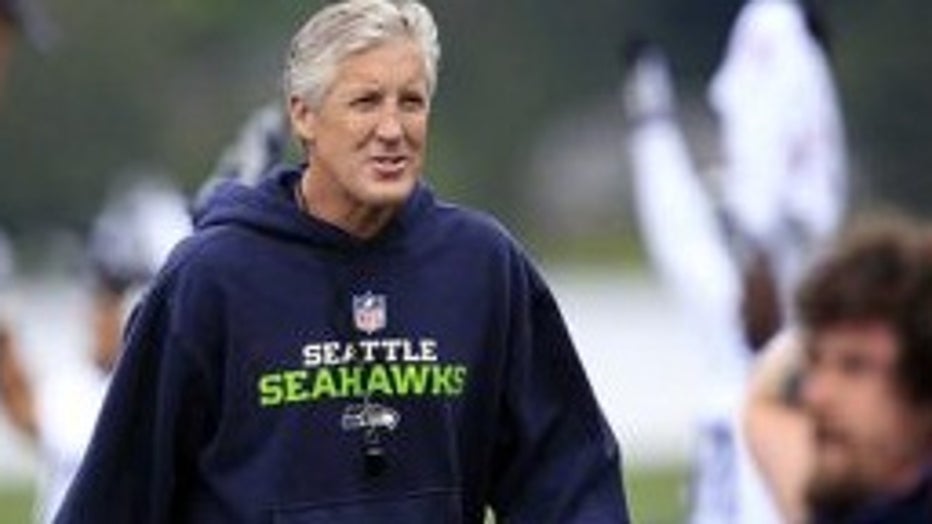 "We're on it. We're not going to miss this moment. Hopefully we'll perform good enough to get what we want to get done. We're not going to miss the understanding of it, what's at stake and all of that. These guys are ready. In our locker room we took this win (Saturday's win over the Saints) very well. We didn't go crazy. We weren't going nuts about it. We were thrilled to get it. We knew what we had gotten done and we're ready for the next step."

Carroll said he'll know more on the status of wide receiver Harvin (concussion) by Wednesday or Thursday. Harvin has to go through the NFL's concussion protocol before he is cleared to return. Carroll said with the conference championship not coming until Sunday, the extra day off after Saturday's win over the Saints should help Harvin's chances.

The Seahawks and 49ers split their two games against each other during the regular season, with each team winning at their home.

"We're going to be really hard, really smart, play championship football and show you what we're all about," Carroll said of Sunday's upcoming NFC Championship Game.