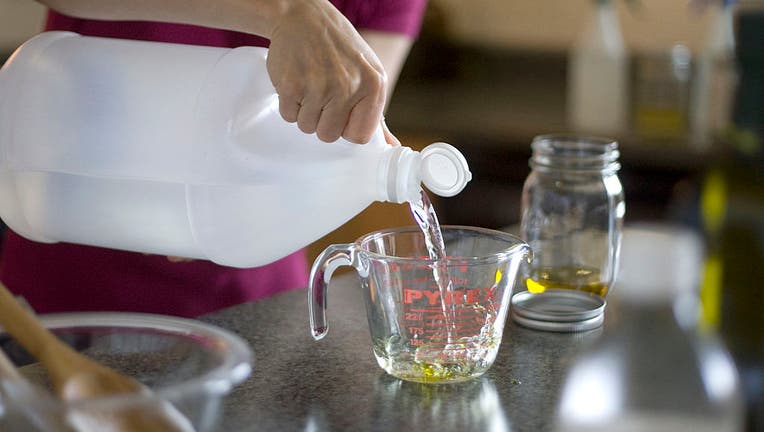 SPOKANE, Wash. - A former caregiver charged in connection with the 2019 poisoning death of a developmentally disabled woman has been acquitted of felony assault.

"This was a tragedy. It should not have happened," Clarke said.

The judge said that Aseged’s actions met the definition of criminal negligence, but he couldn’t find the vinegar was wielded as a weapon — a requirement for conviction based on a previous Supreme Court finding. Clarke also noted that when Aseged gave Wilson the vinegar, she was 13 hours into a 16-hour double-shift.

Aseged was charged by the Washington state Attorney General’s office. According to the investigation, Aseged confused the bottle of vinegar with the bottle of GoLYTELY solution when she and another caregiver awakened Wilson at 3 a.m. to take the second half of her prep medication.

RELATED: Death of man at Ballard encampment now being investigated as a homicide

At her colonoscopy appointment, Wilson started having difficulty breathing and died in an emergency room. An autopsy determined that the cleaning-strength vinegar had inflamed and killed the tissue in Wilson’s esophagus, stomach and small bowel, resulting in her death.

"I assumed it was the same … I just grabbed the bottle, I was rushing," Aseged reportedly told state investigators.

Aseged was employed by Aacres Washington, a Spokane-based company that in 2018 had taken over the care of clients like Wilson from its sister company, SL Start, after the state decertified SL Start for a "history of serious … non-compliance with the law and regulations."

An investigation by the state Department of Social and Health Services found that Aacres had failed to take a number of steps to protect Wilson. It also found that 18 Aacres employees didn’t immediately report Wilson’s death as required by law. The state has since cancelled its contracts with Aacres to serve clients in Spokane County.

Aacres, which still operates elsewhere in the state, is in the process of being sold to a Minnesota-based company.