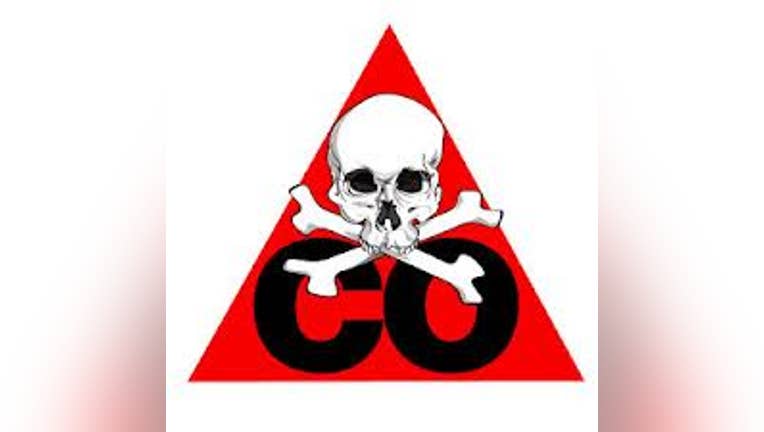 BOONE, N.C. – Authorities believe they have solved the mystery surrounding the deaths of three guests at a hotel in Boone, N.C. A couple, then a little boy, were found dead in the same room within a month.

Over the weekend, 11-year-old Jeffrey Lee Williams and his mother, 49-year-old Jeannie Williams, were found unresponsive inside a room at the Best Western Hotel. When paramedics arrived, Jeffrey was dead, his mother was barely alive.

CNN reported they stayed in the same room where an elderly couple from Washington was staying. Daryl and Shirley Jenkins from Longview were found dead on April 16.

Boone police say preliminary autopsy information for the couple was inconclusive. Their deaths remained a mystery until now.

"It was just within the past 24 hours that the toxicology reports had become available indicating that there was a lethal level of carbon monoxide, as a matter of fact, 60 percent in their blood level," Boone Police Captain Andy LeBeau said.

Authorities are still working to find out how the odorless gas got into the room. It’s located above a maintenance room that contains a heater.

An attorney for Best Western released a statement reading “the health and safety of the guests who stay at our hotel is our number one priority. We are cooperating fully with authorities.”