Police say the suspect is described as a Black man in his 20s, around 6 feet tall with dreadlocks. He was last seen wearing blue pants and a green long-sleeved shirt

TUKWILA, Wash. - UPDATE: Graeme Hill’s stolen truck was found at a south Seattle apartment complex.  The keys were missing, a side mirror broken and all of his tools were gone.

Detectives are now processing the truck for evidence.

A man's car was hijacked in Tukwila Wednesday morning after he was held at gunpoint while trying to help a car crash victim.

Graeme Hill was driving southbound on I-405 when he saw a plume of smoke and dust ahead of him coming from a vehicle that had crashed into a barrier.

"You want to make sure people are ok.  It’s only human," said Hill.

Hill and another driver pulled over to help and approached a BMW SUV.  Hill asked if the man inside the car was okay — he responded something inaudible and proceeded to pull out a gun.

The man with the firearm took off towards the two parked cars of the gentlemen who tried to help.

"He tried to get into the other gentleman's car which was locked then proceeded to my pickup which was unlocked but I had the keys," said Hill.

The man holding the firearm demanded Hill's keys which Hill tossed into some bushes across the road in order to buy himself enough time to run back to his truck and grab his belongings.

Once Hill had retrieved his wallet and phone, the crash victim — turned thief — took off in Graeme's vehicle. 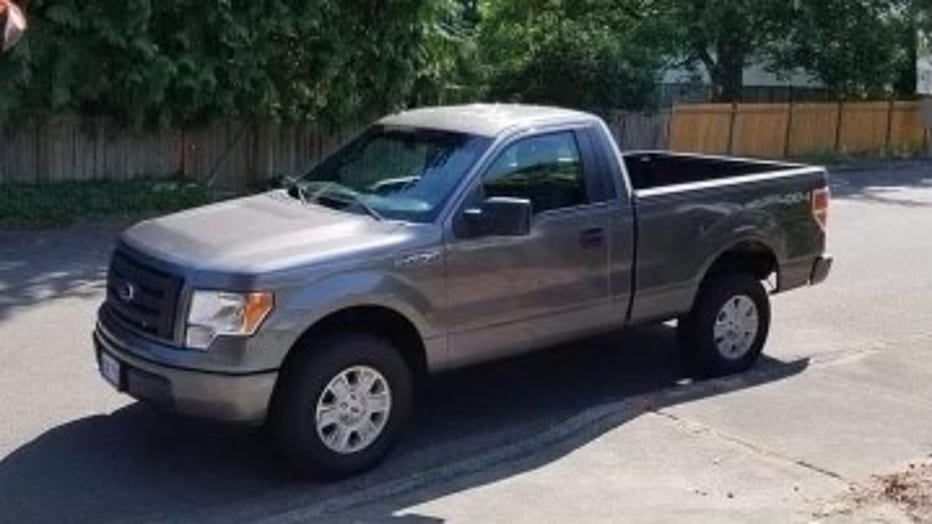 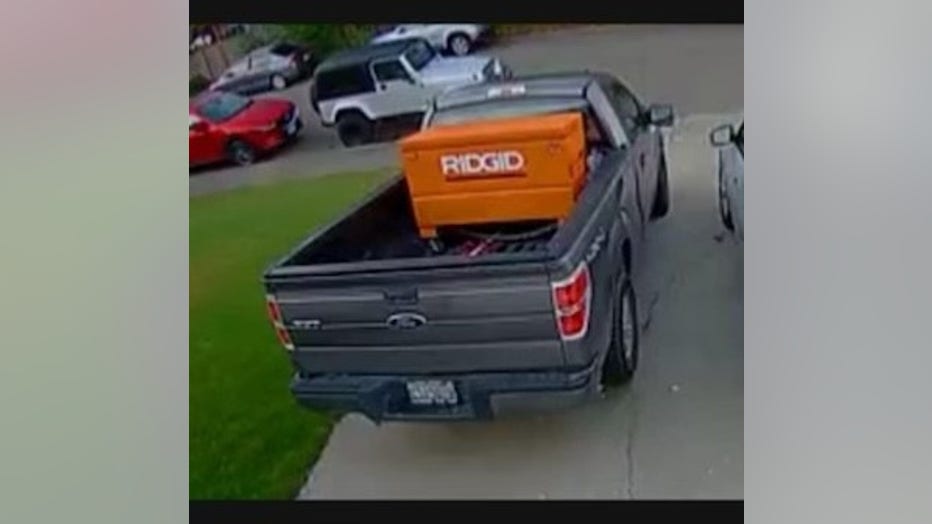 "Your mind is pretty blank when somebody is pointing a gun at your face," said Hill.

"Did I think he was gonna shoot me? No, if I got in his way absolutely he would have shot me, but getting out of the way that’s all he wanted."

Hill said that the stolen Ford F150 is his work truck that he uses for commercial plumbing. All of his tools were in the truck when it was stolen.

"You know.  Strange as it may seem, even with the gun in his hand I was still asking him if he was ok," said Hill.

The suspect is described as a Black male in his 20s around six feet tall wearing blue pants and a green long-sleeve shirt.

If you have information on the location of Hill's truck, please call 9-1-1.

RELATED: Vehicles thefts on the rise as detectives seek help to ID suspect out of Snohomish County